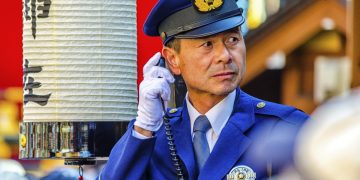 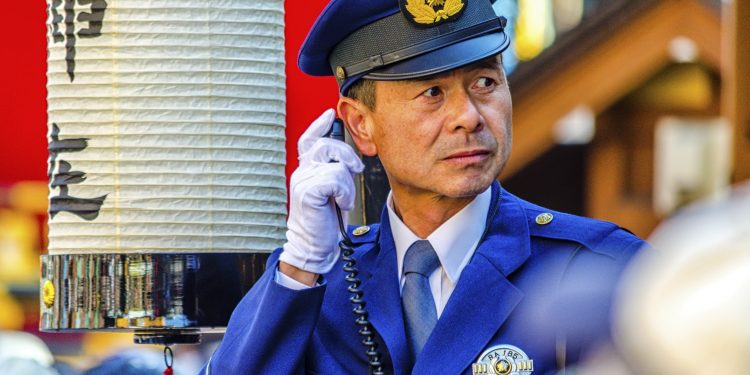 According to an article in The Japan Times on Thursday, the National Police Agency (NPA) has released data indicating that cryptocurrency exchanges reported 7,096 cases of suspicious transactions in 2018.

That figure is a hefty 961 percent greater than the previously reported number of 669 cases for the shorter period of April to December 2017. It is also almost 20 percent higher than the reported figure of 5,944 cases in the first 10 months of 2018.

Out of the 7,096 suspected cases last year, some exchanges cited the use of cryptocurrency in illegal activities such as the drugs trade, while others used different names and birth dates had identical ID photos, or logged into accounts from overseas locations despite having addresses in Japan, Thursday’s report indicates.

Japan passed a law in April 2017 that recognizes bitcoin as a legal payment method, while mandating cryptocurrency exchanges to be licensed and the reporting of transactions suspected to be part of money laundering and drug trafficking.

It’s worth noting, though, that despite the sharp rise in reports, cryptocurrency transactions only made up 1.7 percent of the total of reported suspicious transactions when fiat currency was included.

The NPA said it had received 417,465 reports of suspected money laundering and other illicit financial transactions last year. Most, it said, involved banks and other financial institutions.