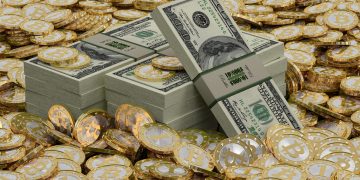 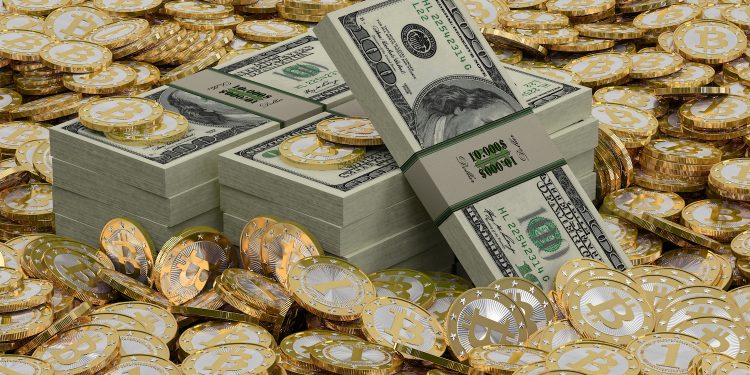 The firm, which is affiliated to Genesis Global Trading, published its latest “Digital Asset Lending Snapshot” Wednesday, announcing that it had more than doubled its loan originations in the last three months of 2018, compared to the previous six months. The company processed $500 million in loans between March and October 2018, and again between October and the end of December.

The firm said in the report, “Over the past year, through client feedback and the rise of derivative marketplaces, we saw a meaningful increase in the number of market participants wanting to borrow and/or lend digital currencies.”

Genesis CEO Michael Moro cited the crypto bear market as one possible factor in the company’s revenue, explaining that the demand for loans in both cryptocurrencies and fiat grew dramatically last year, particularly for those shorting cryptocurrencies. The company’s fiat product is new, going live only in Q4.

According to the snapshot, by the close of 2018 the company had processed $638 million in loans and $475 million in borrows, with $153 million in active loans.

The majority of the company’s loan portfolio was bitcoin (about 60 percent), with nearly 20 percent of the portfolio including XRP and the remainder constituted through other cryptocurrencies.

The snapshot provides “a more in-depth look” at Genesis’ loan book, including by highlighting certain trends that the company’s analysts examined.

The most interesting trend, Moro noted, was a sort of counter to the narrative that short sellers are responsible for various cryptocurrencies seeing falling prices last year.

The company examined ethereum in particular as one example of a cryptocurrency that traders shorted, and found that rather than short sellers causing ethereum’s price to drop, the opposite was true:

“The short sellers tend to wait for the price of ethereum to go down before they get in, they’re not the catalyst … What they do is they piggyback … Short sellers probably exacerbate the magnitude of the selloff [but] they joined the crowd, they didn’t start the crowd.”

Moro referred to these short sellers as “momentum traders,” explaining that “they wait for the momentum to start” before they begin shorting the cryptocurrency.

He noted that the company has not had to lay off any employees through the bear market, as other firms have, explaining that part of this comes from Genesis hiring slowly, rather than hiring large blocks of individuals in a short period of time. Rather, the company now plans to grow its team, including by hiring developers and expanding to Europe and Asia, he said.

As the crypto market recovers – which Moro estimates may take years – he believes the market for Genesis will become larger, despite any drop-off in short sellers.

“If crypto winter lasts for two more years, it wouldn’t be surprising. That’s certainly not my hope but I’m planning my business around that possibility,” he said.