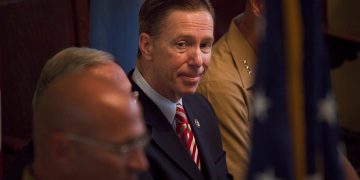 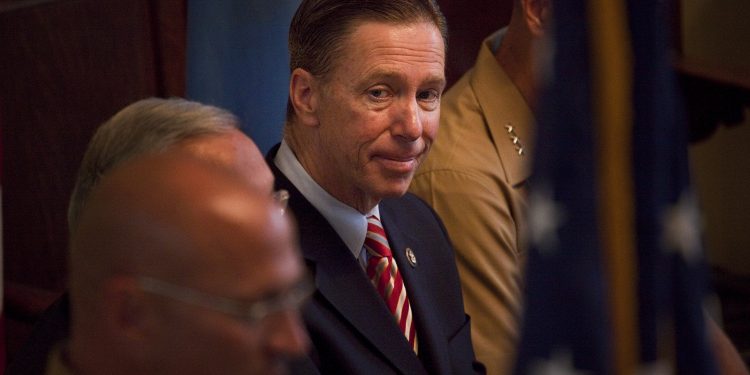 The U.S. House of Representatives is launching a new task force aimed specifically at financial technology – including blockchain.

The new task force, referred to as the FinTech Task Force, was established by the House Financial Services Committee by a voice vote Thursday, and will examine blockchain and cryptocurrency tools, among others. The task force will be headed up by Massachusetts Rep. Stephen Lynch.

Its initial list of issues includes regulating fintech from both domestic and international perspectives; lending and using “alternative data” for loan underwriting; examining the legal and regulatory frameworks for payments, as well as the infrastructure; and data privacy.

Blockchain proponents Warren Davidson, Tom Emmer and Josh Gottheimer are three of the task force’s new members. Davidson has now twice introduced the Token Taxonomy Act to Congress, a sweeping bill aimed at exempting cryptocurrencies from securities law and providing digital assets with a clearer legal standing in the U.S.

Emmer has likewise pushed for a bill that would exempt cryptocurrency startups from state-level regulations, allowing them to develop blockchain platforms and services without having to register as a money transmission business in the states they conduct business in – provided they don’t hold or trade cryptos.

Gottheimer has recently been an active member of the crypto space, co-sponsoring the Token Taxonomy Act after it was reintroduced by Davidson last month.

In a statement, he said,

“As blockchain, new lending options, and other financial technologies continue to emerge, it is clear that there must be a framework in place that not only provides a much clearer path forward for innovation, but also establishes the United States as a leading force in this space.”

Crypto has its share of critics on Capitol Hill, too, including Rep. Brad Sherman of California, who called Thursday for a bill to ban all cryptocurrencies, something he’s advocated in the past.

All of It Dark, All of It P2P: After the Binance Hack, Bitcoin Doesn’t Cut It

All of It Dark, All of It P2P: After the Binance Hack, Bitcoin Doesn't Cut It