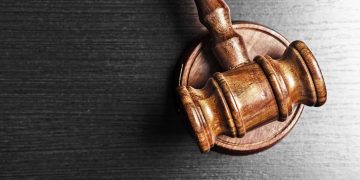 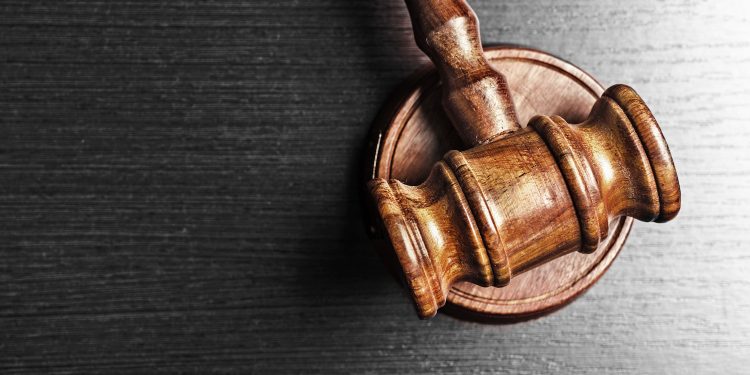 The head of a bitcoin escrow service faces decades behind bars if found guilty on charges of bitcoin-related fraud.

According to U.S. Attorney’s Office of the Southern District of New York, Jon Barry Thompson of Volantis Market Maker is accused of committing two counts each of commodities and wire fraud for false claims concerning the acquisition and sale of $7 million worth of bitcoin.

In a complaint filed earlier this summer, a grand jury alleged that Thompson defrauded two companies out of funds intended for bitcoin purchases in 2018. At the time, bitcoin traded for just under $8,000 per coin, according to Statista.

Thompson is said to have told both firms that Volantis was filed as a limited liability company in the state of Delaware, although no record exists of its registration. Volantis operated mainly out of Pennsylvania, according to the complaint.

One of the fraudulent transactions is claimed to have occurred in June and July 2018, with “Company-1” giving Thompson $3 million to facilitate tranches of bitcoin purchases. As described in the complaint, Company-1 was an over-the-counter (OTC) trade desk.

The complaint states Thompson sent the funds to a third-party escrow service which never purchased the bitcoin promised or returned the funds. Thompson repeatedly lied to Company-1 on the state of the transaction and where the bitcoin resided, saying “cash is with me, coin is with me.”

Thompson further claimed “there is no risk of default” since Volantis controlled “both sides of the transaction.”

Company-1 neither received the bitcoin promised nor had its $3 million returned, according to Attorney’s Office.

A similar story had played out earlier that year, with “Company-2,” an Irish investment firm named Symphony. In March 2018, Thompson entered into a contract with Symphony as a facilitator in a $4 million bitcoin purchase. Thompson used an undisclosed third party to facilitate the transactions, to whom he gave the capital without receiving bitcoins in return.

As with Company-1, the deal with Symphony came to a close in July 2018 with Symphony out of pocket and having received no bitcoin.

Under the state of Pennsylvania’s current commodities and wire fraud laws, Thompson could face up to 60 years in prison for all four counts.

“As alleged, Jon Barry Thompson repeatedly lied to investors in cryptocurrencies about the safety of their investments made through his companies. As a result of Thompson’s lies, investors lost millions of dollars.”