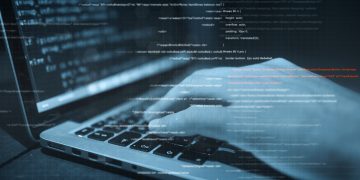 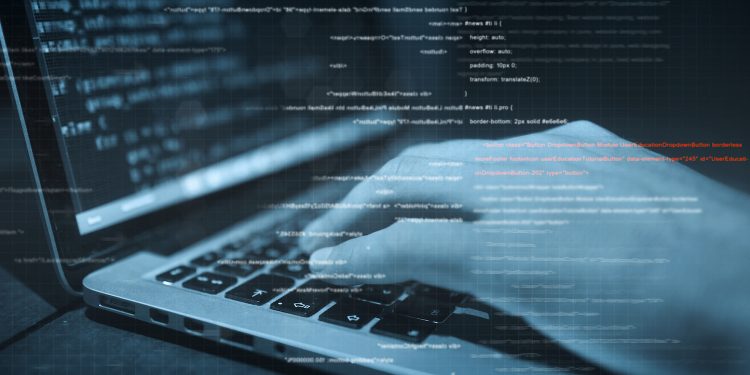 Losses arising from cryptocurrency hacks and fraud may have reached as high as $1.2 billion in the first quarter of the year, new research from blockchain analytics firm CipherTrace suggests.

The total figure includes over $356 million lost from exchanges (including QuadrigaCX’s $195 million) and over $850 million alleged to have been lost from the Bitfinex exchange by the New York Attorney General’s office last week.

It’s worth noting, however, that Bitfinex has claimed the funds have been frozen by various authorities at a payments company and that it is working to retrieve them.

CipherTrace said Tuesday in its “Q1 2019 Cryptocurrency Anti-Money Laundering Report” that the estimated first quarter loss is almost 71 percent of the $1.7 billion loss seen over the whole of 2018.

“These thefts only represent the losses that are visible,” the startup said, adding that the real number of cryptocurrency losses was likely much higher.

Lack of clear regulations in the cryptocurrency sector is the main reason behind the rise in thefts, CipherTrace said, though more clarity is expected in the near future.

According to the report:

“A tsunami of tough new global anti-money laundering (AML) and counter-terror financing (CTF) regulations will roll over the crypto landscape in the coming year.”

CipherTrace further highlighted what it considers a major gap in the current regulatory environment with respect to cross-border crypto payments.

Finally, cyber criminals are said to have increasingly adopted new techniques such as kidnapping and insider misappropriations to steal cryptocurrency from individuals and companies in the first quarter.