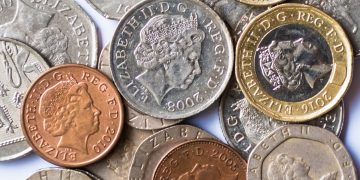 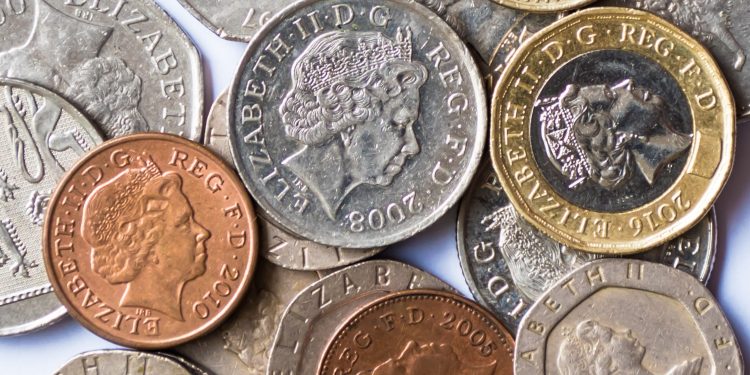 Reports of cryptocurrency and foreign exchange scams in the U.K. grew threefold in the last financial year – spiking to 1,834 from 530 in the previous year, according to the country’s financial watchdog.

The majority (81 percent) of the reported cases were related to cryptocurrency scams, the regulator added.

“These figures are startling and provide a stark warning that people need to be wary of fake investments on online trading platforms. It’s vital that people carry out the necessary checks to ensure that an investment they’re considering is legitimate.”

Scammers have increasingly been using social media platforms to promote their “get rich quick” schemes, often using fake celebrity endorsements, the watchdog said. Investors were often led to believe that their first investment would turn a profit.

Earlier this year, the FCA published a survey, saying that 73 percent of U.K. consumers don’t know what a cryptocurrency is, yet many fall prey to such schemes after being drawn to the lure of quick profits. The regulator at the time said that it will consult on banning the sale of certain cryptocurrency derivatives to retail investors later this year – a ban the authority has been considering since last November.

The FCA has warned several times on cryptocurrency derivatives products and unregistered crypto brokerage firms. It is also working with the U.K. government and the Bank of England, as part of the country’s Cryptoassets Taskforce effort to form regulatory guidelines for the cryptocurrency space.