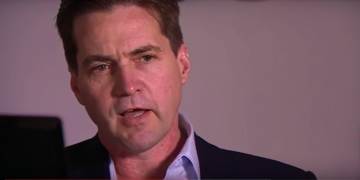 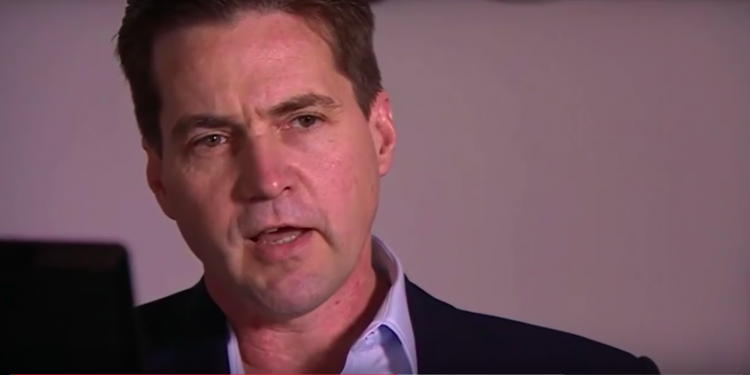 A U.S. federal court has ordered self-proclaimed bitcoin inventor Craig Wright to disclose his bitcoin addresses in an ongoing lawsuit filed against him by the estate of a former business partner.

Wright is being sued by Ira Kleiman on behalf of the estate of his brother, the late Dave Kleiman. The Australian entrepreneur is accused of scheming to “seize Dave’s bitcoins and his rights to certain intellectual property associated with the bitcoin technology.”

Kleiman, therefore, is seeking return of a good portion of 1.1 million bitcoins (worth roughly $6.19 billion as of press time) mined by the two, or its “fair market value,” as well as compensation for infringement of intellectual property.

In the latest update from the case, the southern district court of Florida issued an order Friday, stating that Wright must produce a list of his bitcoin holdings as of Dec. 31, 2013. However, Wright asserted that he does not have a complete list of the addresses, according to the document.

Wright further claimed that, in 2011, he transferred ownership of all his bitcoins to a blind trust.

The court has now asked Wright to also provide a sworn declaration identifying the name and location of the blind trust by May 8. He must also produce a copy of any and all documents relating to the “formation, administration and operation” of the trust by May 9.

“On or before May 15, 2019, at 5:00 p.m. Eastern time, Dr. Wright shall produce all transactional records of the blind trust, including but not limited to any records reflecting the transfer of bitcoin into the blind trust in or about 2011. The production shall be accompanied by a sworn declaration of authenticity.”

Last December, the court denied Wright’s attempt to dismiss the lawsuit, saying that he “converted at least 300,000 bitcoins upon Dave’s death and transferred them to various international trusts.”