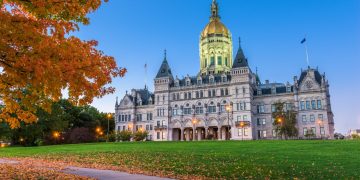 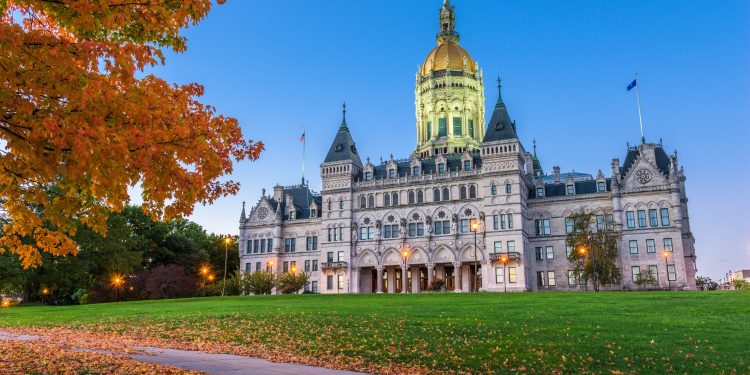 The U.S. state of Connecticut could soon legalize the use of blockchain smart contracts in business.

The Commerce Committee of the Connecticut General Assembly filed house bill 7310 on Friday, proposing that blockchain smart contracts should be authorized for commerce in the state.

According to the bill:

“No contract relating to a transaction shall be denied legal effect, validity or enforceability solely because such contract is executed through a smart contract.”

The bill would, in effect, give equal rights to firms that use smart contracts on a blockchain or distributed ledger with those that use more traditional methods to secure information in connection with a transaction.

Elsewhere in the U.S., Ohio passed a similar bill last August, while a Florida effort treat blockchain ledgers and smart contracts as legally-binding methods of data storage failed to pass in October.

The Chamber of Digital Commerce, a trade association representing the blockchain industry, last year investigated new smart contract laws and “concluded that enactment of state legislation regarding smart contracts is unnecessary and potentially undermines the growth of the industry.”

The organization said at the time:

A Multibillion-Dollar Cryptocurrency Based on 'Lies': US Arrests Alleged OneCoin Leader