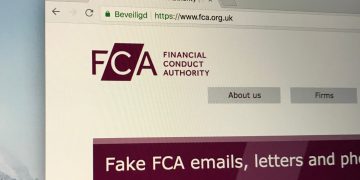 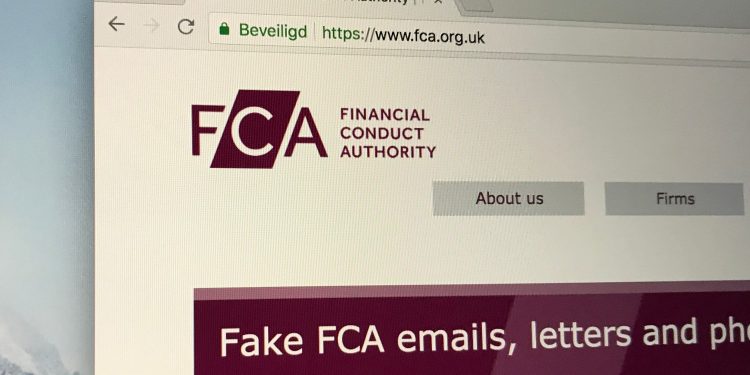 In a letter to investors sent today, CoinShares has asked its customers to write emails and text messages to the UK regulator in support of one of its premiere products, exchange-traded notes (ETNs), which would be banned under the proposed regulation for retail investors.

“We believe that the FCA has not provided sufficient evidence to justify the proposed ban. Through its consultation, the regulator makes little attempt to genuinely evidence its claims and instead ‘cherry picks’ data sets in order to illustrate its perception of cryptoassets, ETNs and the perceived harm the FCA believes these products cause.”

Similar to a bond, ETNs provide investors with returns based on a market benchmark such as the S&P 500. CoinShares offers exchange-traded products for bitcoin, ethereum, litecoin, and XRP.

Released this past July, the FCA consultation paper claimed that “retail consumers cannot reliably assess the value and risks of derivatives and exchange-traded products that reference certain cryptoassets.”

In today’s letter, CoinShares said the FCA’s analysis on cryptoassets “demonstrates a lack of understanding of their functionality, value and the motivations for why an investor might seek out such products.”

In a pre-formatted email CoinShares is asking investors to send to the regulator, the firm called the ban proposal “unwarranted” and “not been properly thought out or considered.”

CoinShares is asking customers — or any proponent of cryptoassets — to write to the FCA over the proposed ban before the Oct. 3 comment deadline.

CoinShares did not answer questions for comment by press time.