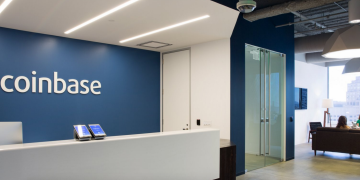 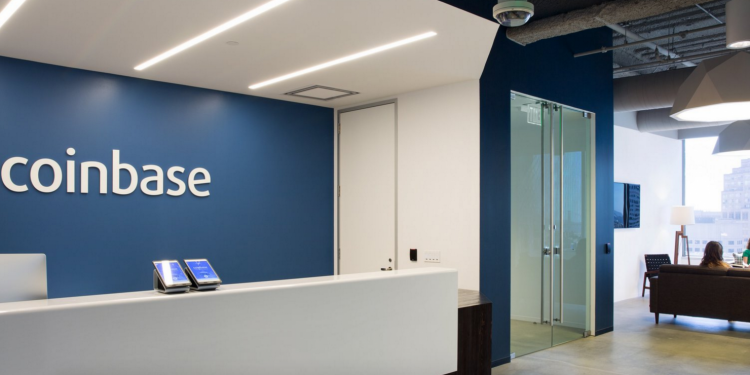 Cryptocurrency exchange Coinbase is shutting down the Chicago office it opened a year ago, eliminating 30 engineering jobs.

Coinbase said a year on, it had made the difficult decision to consolidate the matching engine work being done in Chicago with similar work being done by its team in San Francisco.

“To become the ‘Google of crypto’ we have to be comfortable making big bets. Some of them will be audacious and some of them won’t work out.”

Indeed, Coinbase Markets opened to some fanfare. A blog post by the company at the time stated that the Chicago office would provide “access to a large talent pool of engineers with deep exchange infrastructure experience” and “enable us to continue offering the most performant and reliable cryptocurrency exchange.”

While the office is closing, a handful of employees in Chicago unassociated with the matching engine project will remain with Coinbase, the spokesperson said. In addition, Coinbase said it would look to relocate a small number of Chicago-based matching engine employees to San Francisco.

Flash in the pan

A primary goal of Coinbase Markets was to devise a high-frequency/low-latency trading strategy for cryptocurrencies – the type of arrangement using co-location in specialized data centers made famous by Michael Lewis’s best-selling book, Flash Boys.

The move to wind down the Markets division is a reflection of what Coinbase sees as its highest priorities in courting institutional investors, areas such as crypto custody and over-the-counter (OTC) trading desks.

In terms of what has been built in Chicago, a Coinbase spokesperson confirmed that it will retain the intellectual property and that it may be integrated into the company’s technology, concluding:

“The team built some amazing technology and it could be used to influence the future development of our matching engine.”