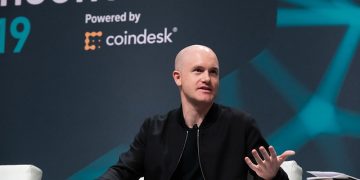 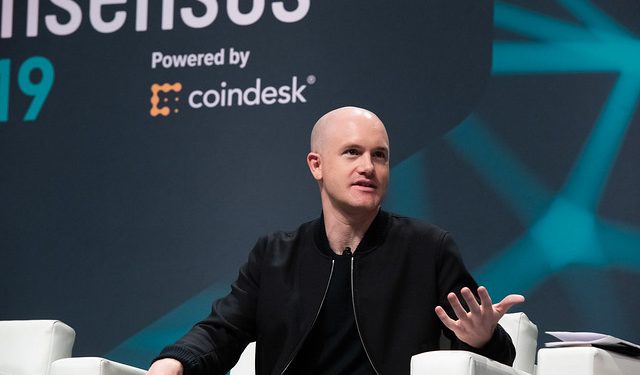 Crypto industry leaders are taking the initiative to help firms in the space avoid falling foul of securities rules.

As part of the effort, the council will issue a 1-5 rating for a given cryptocurrency or token’s similarity to a security. Under the rating system, a 1 constitutes a crypto asset with little functional similarities to a security, while a 5 would be consistent with the definition of a security.

As of now, the council has rated 20 crypto assets with the top cryptocurrency by market cap, bitcoin, rated a 1. Notably, XRP, maker (MKR), and polymath (POLY) landed scores of 4 or 4.5.

The Crypto Rating Council says the rating system – which it stresses is not investment advice – is based on past U.S. Securities and Exchange Commission guidance and case law, and the legal and technical experience of the firms making up the group.

“[Its] an effort by the industry to comply with the incredibly complex [U.S.] securities laws,” Smith said.

For now, only tokens listed by exchanges participating in the council have been rated and released. Assets that received 5s were also not listed in today’s ratings, but will be disclosed in the future, Smith said. All assets’ assessments are liable to change, Coinbase’s blog cautioned.

However, CEO of the Binance exchange, Changpeng “CZ” Zhao, was skeptical of the new ratings system, saying on Twitter:

The guys who score above 2 should form their own counsel and re-rate everything again.

The council’s formation and announcement comes on the heels of payment network Ripple’s motion to dismiss a lawsuit of its XRP cryptocurrency. In the motion, Ripple argued a purchase of XRP does not constitute an investment in Ripple as no guarantee of profit was made and the network is considered decentralized.

What Google’s ‘Quantum Supremacy’ Means for the Future of Cryptocurrency