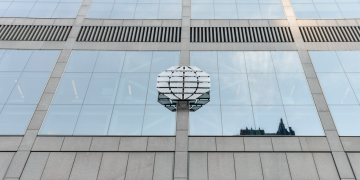 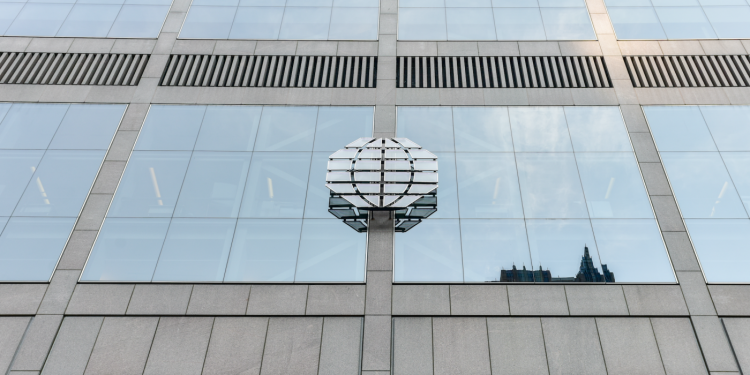 CME Group, the Chicago-based exchange operator, said its bitcoin futures contracts grew in popularity last quarter, with the number of open contracts up 61 percent from a year earlier because of growing demand from institutional investors.

Open interest, or the number of outstanding positions, rose to 4,629 contracts, up from 2,873 in the third quarter of 2018, CME said Monday in a statement. And despite the quarter’s 25 percent drop in bitcoin price, according to CoinDesk, the open interest in the CME’s contracts was down just 1 percent from second-quarter levels.

The average daily volume of contracts traded during the quarter was 5,534, up 10 percent from the year-earlier period. It was the equivalent of 27,670 bitcoin, or $289 million, according to the exchange.

CME debuted its bitcoin futures in 2017 and outlasted a rival offering from another exchange company, Cboe Global Markets, which aborted its own contract earlier this year.

But the CME faces new competition from Bakkt, a startup sponsored by Atlanta-based Intercontinental Exchange, which debuted a new bitcoin-futures contract in September, aiming to attract institutional investors who might want to make bets on the cryptocurrency.

Some 50 percent of the CME’s bitcoin-futures trading volume during the third quarter was outside the U.S., with 26 percent coming from the Asia Pacific region and 21 percent from Europe and the Middle East, according to the exchange.