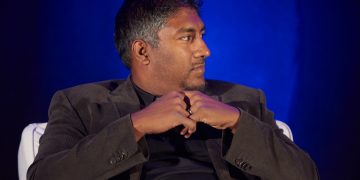 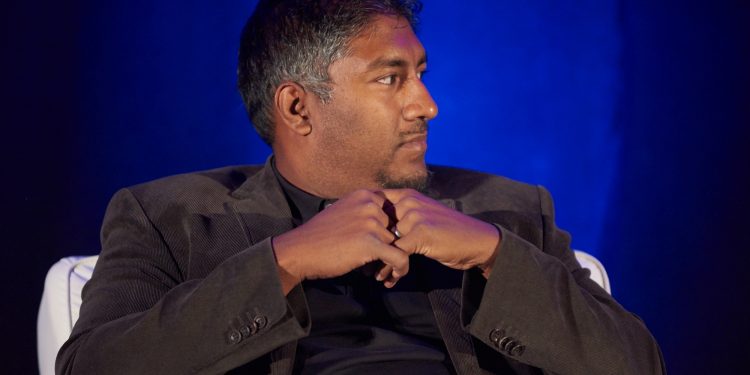 It started with selling beer, but age verification could crack open a whole industry to cryptocurrency.

“Vending machines represent an introduction to the mass market, where people can see how digital identity functions in the real world, as well as opening up an entirely new market for automated retail,” CEO Vinny Lingham said in a statement.

The six partners control more than a million internet-connected vending machines, according to Civic. The identity startup expects the technology to be used in 1,000 machines by the end of 2019.

For users, verification will rely on document scans (of a driver’s license, in most cases) to confirm age and identity as the rollout takes place. Civic’s demo at SXSW had previously used “knowledge-based authentication,” that is, a series of questions only one person would be likely to correctly answer. This form will continue to be an option for vendors who prefer it, according to a spokesperson.

Lingham told CoinDesk the company expects to use Gemini’s GUSD in the Civic Pay app (and perhaps others, later).

Stablecoins don’t have the volatility of other cryptocurrencies (such as Civic’s own CVC token), so when customers buy something through the Civic Pay app, they will most likely use GUSD (purchased through Civic) to pay for it. Participating merchants will receive the stablecoin and a much lower transaction fee.

“For non-age-gated products, the vending machine industry is dying for a cheaper, faster transaction,” Lingham told CoinDesk. “They can save 80–90 percent on transaction fees.”

For its part, Civic may still pay credit card fees but it faces a lower chargeback risk because the app has already verified the identity of the user.

“Our risks are substantially lower than a vendor taking a credit card transaction,” Lingham said.

Civic declined to disclose a timeline for stablecoin deployment on the app.

Beyond that, the advantages of using Civic Pay to dodge transaction fees could push the app into other categories. However, Lingham also highlighted another area that the company hopes to move into: pharmaceuticals.

While not necessarily age-gated, there are a variety of products that many users need frequently (for example, asthma medication, insulin or prescription antihistamines) that require identity verification. Today, this is done by visiting a pharmacy counter, but Lingham says Civic is in talks to bring its technology to this vertical, though the timeline is much further out.

“This is where it’s going. It’s not there yet,” Lingham said.

Civic will be demoing its application at the National Automated Merchandising Association’s NAMA Show in Las Vegas from April 24–26.

“The vending machine market is flourishing and being the first to adopt industry-changing technology is critical to providing the best user experience,” Mike Weiser, SandenVendo’s CEO and president, said in a statement. According to the company, it controls over 800,000 machines.