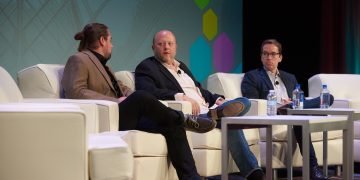 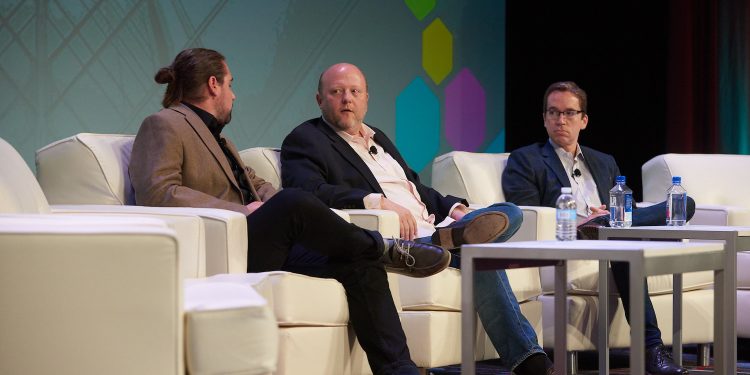 Due to mounting regulatory pressures in the United States, the crypto company Circle is moving the majority of its exchange operations offshore.

Circle announced Monday it received a full Digital Assets Business Act license in Bermuda for its crypto exchange Poloniex. Circle CEO Jeremy Allaire told CoinDesk that 70 percent of Poloniex users hail from beyond the U.S. and the new Bermuda-based entity will handle those accounts from now on. In May, the company geofenced some assets on Poloniex from U.S. customers.

“Europe and Asia are both pretty significant markets for us in particular,” he said, adding the USDC stablecoin is particularly popular with institutional Asian investors. “The lack of regulatory frameworks significantly limits what can be offered to individuals and businesses in the U.S.”

Circle laid off around 30 employees earlier this year to “ensure our costs were in line with the market,” Allaire said. The cuts were attributed in part regulatory uncertainty in the U.S. Circle now says it plans to hire around the same number of people over the next 24 months, perhaps with different roles, to focus on global markets.

“The project to establish a new international operations hub for our market, exchange and wallet services, was a major project,” Allaire told CoinDesk, adding:

“It took a long time working with the Bermuda government and the Bermuda Monetary Authority.”

Looking forward, Allaire said more diverse assets will be available to global customers and that Poloniex might also expand to financial services, which the startup previously couldn’t offer in the U.S. He declined to specify what types of products and services those might entail. However, he did say users can expect to see more “yield-generating crypto accounts,” similar to the staking services already available for Cosmos and Stellar.