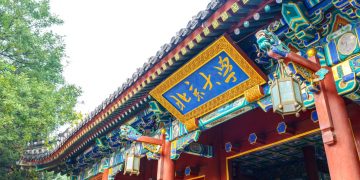 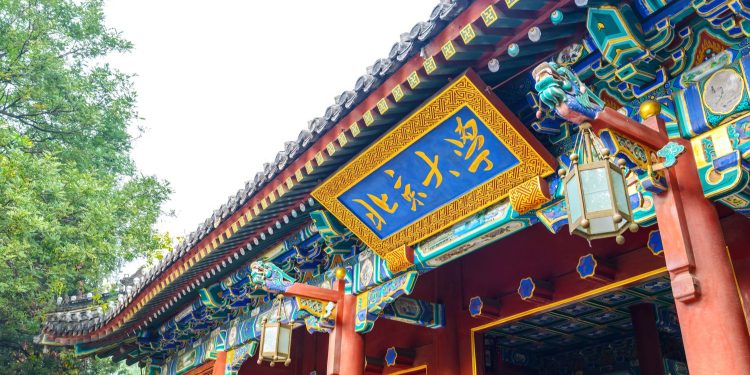 According to a patent application published Thursday by the U.S. Patent and Trademark Office, the Shenzhen Graduate School at Peking University is examining how a “consortium blockchain” can improve security and efficiency in managing top-level domains (TLDs)

While the currently standard internet domain name system is already based on a distributed system, there are “technical problems,” the team contends.

For example, the current distribution of root name servers is unevenly around the world. As a result, the filing states:

As the blockchain “invention” shares data in a “public and immutable way,” it says, “trusted agencies and even individuals can access information on blockchain and build a corresponding seed file database to store the mapping relations between the top-level and sub-domain name system.”

As a result, all regions can set up domain name servers according to their real-world needs “in order to ensure the speed of internet access without being limited by other institutions.”

An additional claimed advantage is that, being based on a system of distributed nodes, no “consortium or small group” can control the entire process. While cryptocurrencies are potentially prone to what’s called a 51 percent attack (in which an entity that controls more than half of the network can rewrite transactions in their favor), only allowing “trusted” nodes means the proof-of-work mechanism by which miners secure a network “is not required,” the filing says.

The team further touts the system as “completely compatible with the existing internet.” While a “more concise and efficient consensus mechanism,” brings security and reliability, and a layered structure “ensures the efficiency and portability of the system.”