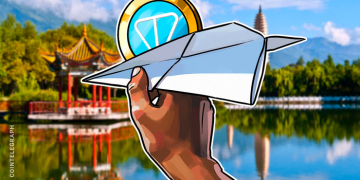 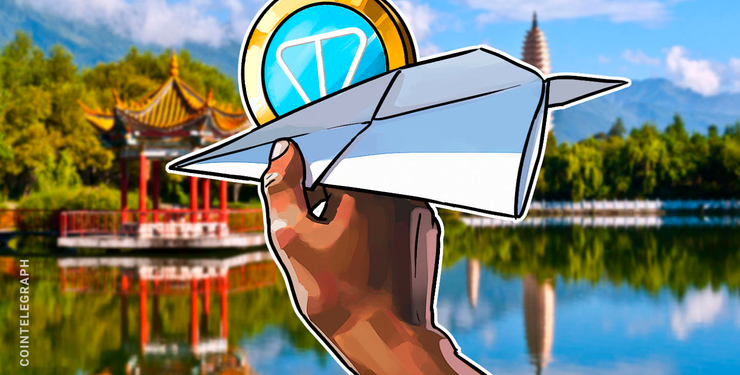 According to a filing with the United States Securities and Exchange Commission, the Chinese company The9 Ltd bought 5,297,257 tokens during a Telegram initial token offering in January 2018 for $2 million dollars. The filing also states that The9 has invested in multiple blockchain-based companies as of 2018.

According to a report by Russian business news agency RBC on July 24, this document is evidence of The9 as the first publicly-known foreign investor. Per RBC, Telegram’s initial coin offering (ICO) investors are largely unknown.

During the first ICO, 81 investors contributed to raise a total of $850 million, but only three out of the 81’s identities are known. These are reportedly Sergey Solonin, David Yakobashvili and a TMT Investments venture fund co-founded by German Kaplun and Alexander Morgulchik. RBC remarks that Telegram raised $850 million in its second ICO, but the identity of those investors remains wholly unknown to the public.

The9 Ltd designs and distributes games online. In the early 2000s it was reportedly the exclusive distributor of World of Warcraft in China. The firm was founded in 1999 by entrepreneur Zhu Jun, who reportedly holds over 80% of the firm’s voting shares.

As previously reported by Cointelegraph, South Korea’s Gram Asia launched an event to sell the rights to its Gram tokens at $4.00 per token on the Japanese crypto exchange Liquid. However, a Telegram investor pointed out that this appears to violate Telegram’s investor contract, which reportedly says:

“ENTER INTO ANY swap or other AGREEMENT THAT TRANSFERS, in whole or in part, ANY OF THE ECONOMIC CONSEQUENCES OF OWNERSHIP OF THE INVESTMENT CONTRACT represented by this Purchase Agreement or any Tokens.”