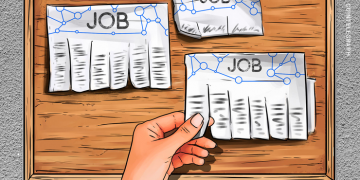 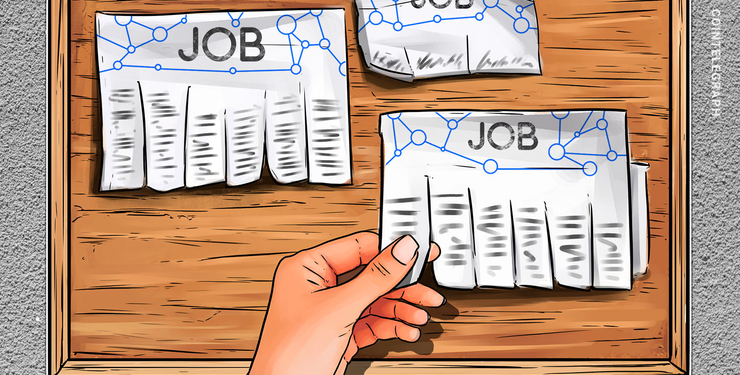 A search for “blockchain” on the career page for telecoms giant Verizon reveals that the company is actively looking to hire new recruits for blockchain-related jobs, including five blockchain developers.

The Block highlighted the vacancies in a report on July 24. Verizon is apparently interested in creating a distributed network, as per the report. Additionally, the report specifies that a leading engineer at Verizon believes that hiring options are thin right now:

“Google, Facebook, Microsoft, those guys are just taking the cream of the crop. […] I have interviewed over 100 candidates in the last couple of years and it’s getting harder to find good calibre candidates in blockchain.”

At press time, there are over three dozen blockchain-related positions open at Verizon. Out of these positions, there appear to be results for technology, marketing and strategy positions.

The earliest posted offer still open, listed on June 13, is for the role of lead software engineer and mentions a preference for applicants with “knowledge of Blockchain technologies such as Hyperledger.”

In addition to postings which simply mention blockchain expertise as a bonus, there are also positions for blockchain work more specifically. In particular, Verizon posted 5 openings for a blockchain developer on July 1. According to the listing, successful applicants would be required to “research, design, develop and test blockchain technologies” among other responsibilities.

As previously reported by Cointelegraph, a report by identity management firm Okta suggests that 61% of digital tech giants globally are investing in blockchain. Otka gathered data from 1,050 decision makers within various tech companies.