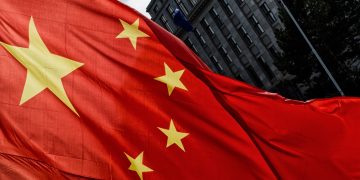 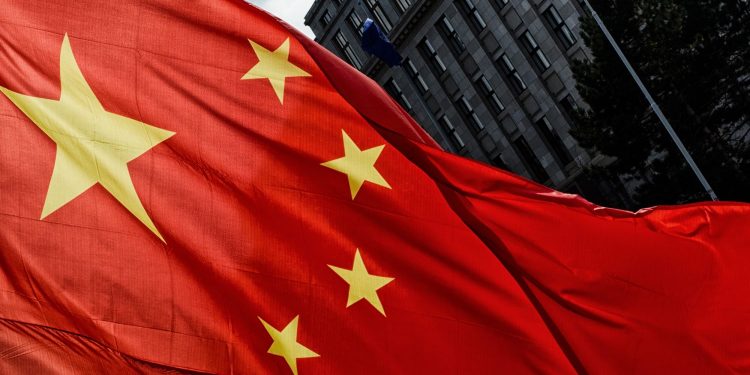 China’s top-level internet censorship agency has set out how it plans to regulate blockchain-related service providers in the country.

The Cyberspace Administration of China (CAC) published a draft policy on Friday, called “The Regulation for Managing Blockchain Information Services” and is now looking for public feedback before it will take effect.

The rules, if enacted, would apply to any China-based entity regarded as a blockchain information service provider, and would represent one of the country’s first regulatory frameworks drawn up specifically for the blockchain industry.

Among the 23 articles proposed in the draft, one requires blockchain service providers to register with the agency within 10 days of starting to offer services to the public.

The proposed draft also orders that blockchain startups must register their names, service types, industry fields and server addresses with the CAC. This information would become publicly available and the CAC would conduct reviews on a yearly basis.

While the agency does not clearly outline what types of blockchain startups fall under its definition, some industry experts in China have said the proposed rules could have an impact on the “supernodes” of certain blockchain networks.

Jiang Zhuo’er, founder of the BTC.TOP mining pool, posted his views on the draft over the weekend, saying:

“For example, each of the 21 supernodes of the EOS network is operated by a company or an individual. As such, they must be fully compliant [with this regulation].”

Also in the draft rules, blockchain service providers in certain highly regulated fields in the country, such as news reporting, publishing, education and the pharmaceutical industry, must also obtain licenses from relevant authorities prior to registration with the CAC.

Further, service providers would not allowed to use blockchain technology to “produce, duplicate, publish, and disseminate” information or content that is prohibited by Chinese laws.

In the past, blockchain technology has been utilized to bypass China’s heavy handed internet censorship – often dubbed “The Great Firewall”. For example, as part of the #Metoo movement and a recent pharmaceutical scandal in the country, individuals have posted information on the ethereum blockchain where it cannot be censored.

“Service providers must store the logs and content published by users of their blockchain services for six months and provide this information to law enforcement when required,” the draft policy states.

The public now has until Nov. 2 to submit any feedback before the draft policy takes the next step towards becoming official policy.

Distributed Ledgers, Not Tokens, Are the True Heirs to Satoshi's Vision