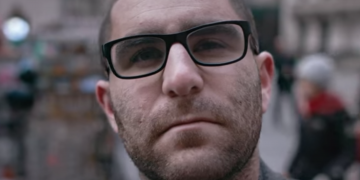 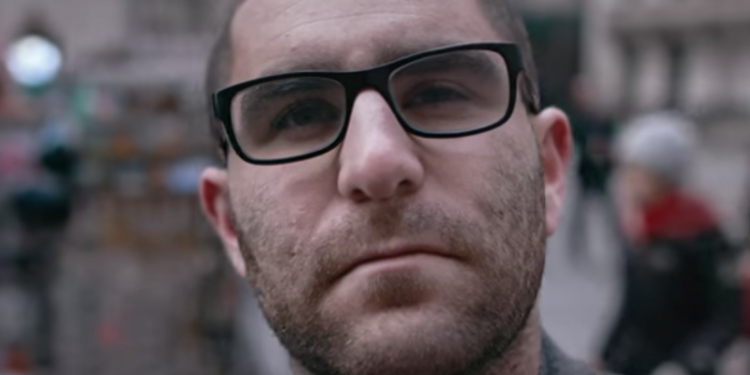 Early bitcoin entrepreneur Charlie Shrem is pushing back against an accusation that he stole 5,000 bitcoin from Tyler and Cameron Winklevoss, according to recently-published court filings.

In a document filed Monday with the U.S. District Court for the Southern District of New York, Shrem calls the Winklevoss brothers’ assertion that he stole 5,000 bitcoin “dead wrong,” while also arguing against a prejudgement motion to freeze certain of his assets.

The Winklevoss brothers sued Shrem in September, though the complaint remained under seal until October, claiming that while they paid him $1 million to purchase bitcoin on their behalf in September 2012, he failed to deliver 5,000 coins, instead keeping them for himself. At press time, they would be worth approximately $32 million.

In Monday’s filing, he claims that 5,000 bitcoin in a wallet affiliated with him belonged to another individual whom he assisted, and that he, at no point, had access to the bitcoin.

In a separate affidavit, Shrem says he helped this individual (whose name was redacted, with a note stating that an unredacted version remains under seal) transfer 5,000 bitcoin into a cold storage wallet in 2012.

Shrem goes on to state that he “never moved those bitcoin again.”

Addressing the part of the Winklevoss brothers’ complaint stating he spent bitcoin to purchase new cars, boats and a $2 million property, Shrem added:

“After I was released from prison, I had a net worth of less than $100,000 and worked for approximately six months at a restaurant in Pennsylvania. Since working at the restaurant, I have worked a variety of jobs that have allowed me to accumulate funds and to restore myself financially.”

To support his claim, Shrem attached a pair of printouts of transactions as logged by Blockchain, showing that 5,000 bitcoin were moved twice on Dec. 31, 2012, into and later, out of a wallet associated with Shrem. Another redacted document includes emails explaining these transactions.

He also claims that despite suggestions to the contrary, he has paid part of the $950,000 he owes federal authorities as part of his 2014 guilty plea deal for running an unlicensed money-transmitting business.

Opposing the prejudgement freezing of some of his assets, Shrem further claimed that Winklevoss Capital Fund, the entity named in the plaintiffs’ side of the lawsuit, fails to prove either that the overall suit would succeed or that Shrem actively sought to defraud the plaintiffs.

Tyler Winklevoss, Cameron Winklevoss and the Winklevoss Capital Fund did not immediately respond to a request for comment. An attorney for Shrem declined to comment.

Read the opposition motion and Shrem’s affidavit below:

Editor’s note: This article has been updated with exhibits from Shrem’s filing.