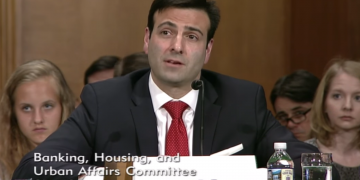 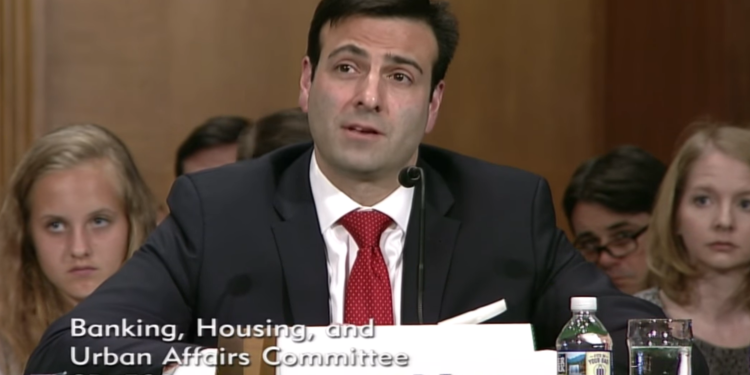 The derivatives regulator announced Thursday that LabCFTC would become its own independent office within the CFTC, reporting directly to the agency’s chairman, Heath Tarbert. The group will continue its mission of acting as the agency’s research wing into new financial technology, including blockchain and cryptocurrency tools.

LabCFTC has fallen under the CFTC Office of General Counsel’s oversight since its formation in 2017, Tarbert said in prepared remarks shared with CoinDesk.

“In its new capacity, LabCFTC will continue to be focused on both internal and external innovation,” he said. This will include keeping the agency’s employees up to date on new technology, adopting technological tools that the CFTC can use in its enforcement and anti-market manipulation missions, and continuing to gather input from industry participants.

The group was originally created “to be a beachhead” for blockchain and digital assets, as well as other financial technology developments, according to a press release. Since its creation the group has published an educational primer on smart contracts and a request for information on the ethereum cryptocurrency.

The group was headed up by Daniel Gorfine, who has since left the agency, and is now overseen by Melissa Netram, who was previously Intuit’s director of global public policy and regulatory affairs.

LabCFTC will continue “to play an even greater role” as the regulator writes rules for these new products.

In his remarks, Tarbert said “our agency’s vision is to be the global standard for sound derivatives regulation,” adding:

“I want the agency to be the resource for you to help identify ways those technologies could fit into the current regulatory structure. Now that LabCFTC’s success has been demonstrated, we want to solidify its position within the agency. Now it will take on an even bigger role here at the CFTC and be a critical link to innovators for years, and perhaps decades, to come.”

As part of its efforts, LabCFTC published a primer on artificial intelligence and its role in financial markets on Thursday, as part of an ongoing series of educational materials on new tools.

The primer defines artificial intelligence, outlines historical work in the field and notes how it might benefit the CFTC and its work overseeing commodity derivatives markets.

In a statement, Netram said “progress depends on how well regulators respond to financial innovation.”

Her division is “at the forefront” of evaluating new tools, she said. Artificial intelligence in particular could help improve the derivatives markets the CFTC oversees.

Heath Tarbert testifies before the Senate Banking Committee, May 2017