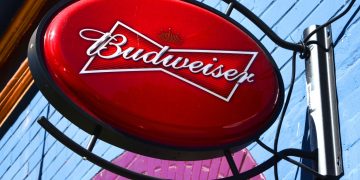 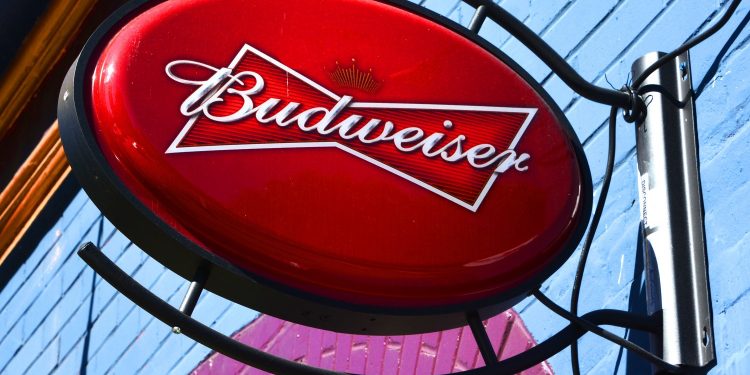 Budweiser’s parent company, Anheuser-Busch InBev, is doubling down on its interest in using blockchain tech to assist unbanked workers.

Through its ZX Ventures arm, the brewing giant – which also owns the Stella Artois, Corona and Beck’s brands, among many others – has invested an undisclosed amount in a Series A fundraising for blockchain-as-a-service (BaaS) startup BanQu, according to an announcement.

Established in 2015, BanQu connects workers, such as farmers who are often unbanked, directly with companies and organizations further along the supply chains they serve using its blockchain platform.

Via BanQu, such individuals are said to able to access financial service provides such as MTN and Airtel via partner banks and mobile money providers, ultimately boosting their financial prospects. The startup says it has so far helped over 200,000 individuals and aims to raise 100 million people out of poverty by 2023.

AB InBev and BanQu previously partnered on a pilot connecting 2,000 Zambian farmers to the mobile platform. The project was later extended to other countries, including Uganda, India, Brazil, Costa Rica, India, and more.

“After BanQu’s outstanding pilot performance in our 100+ Accelerator, we are pleased to solidify the partnership with Ashish, Jeff and the entire team at BanQu through an equity investment. Together, we are working to improve access to modern banking for thousands of farmers in underserved rural markets, driving inclusive growth and contributing to our own 2025 Sustainability Goal as well as the UN’s Sustainable Development Goals.”

Proceeds from the Series A round will be used by BanQu to cement its existing operations and to help expand rollouts in China and Mexico later this year, the firm said.

Facebook’s ‘GlobalCoin’ Crypto Will Be Tied to Multiple Currencies: Exec

Facebook's 'GlobalCoin' Crypto Will Be Tied to Multiple Currencies: Exec