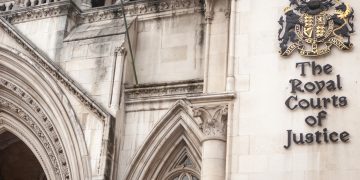 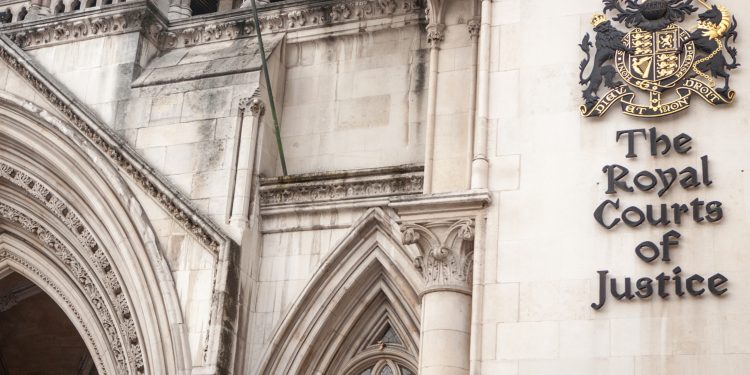 A U.K. court has ordered Bitfinex to freeze bitcoin worth $860,000 after the crypto exchange and blockchain sleuthing firm Chainalysis traced the funds to a ransomware payment.

The victim of the ransomware attack had paid $950,000 in bitcoin to the perpetrator through an insurance company, according to a filing published last week by the England and Wales High Court (Commercial Court) and first reported by New Money Review. While some of the bitcoin was converted into fiat currency, the remainder appears to have been sent to an address on the Bitfinex platform.

The court ordered Bitfinex to freeze the address and share its know-your-customer (KYC) information about the account’s owner.

The victim, an unnamed firm, had been told to pay $1.2 million in bitcoin after its computers were hijacked by ransomware. The company’s insurer, which filed the court claim, ultimately paid $950,000 in the form of 109.25 BTC, according to the filing. While some of these funds were converted into fiat and are not traceable, 96 BTC (worth $861,200 at press time) were sent to an address owned by Bitfinex.

In a statement, Chainalysis Director of Communications Maddie Kennedy said “a leading cyber insurer used Chainalysis software to investigate ransomware payments made on behalf of their clients and trace the flow of funds from the point of extortion to known services such as exchanges.”

“A significant amount” of this ransom was tracked to a user on Bitfinex, and the insurance firm’s lawyers were able to successfully petition for a freeze on these funds, she said.

The filing confirms that Chainalysis assisted in tracking the bitcoin.

Bitfinex and its parent firm iFinex are listed as defendants (“D4” and “D3,” respectively) in the filing. However, the exchange said in a statement that it has been working with the claimant to trace the bitcoin and that it is not now seen as being involved with the crime.

“Bitfinex has robust systems in place to allow it to assist law enforcement authorities and litigants in cases such as this,” the statement said. “We understand the focus of the Claimant’s attention is no longer on the Bitfinex platform. It now appears Bitfinex is an entirely innocent party mixed up in this wrongdoing.”

Spokespersons for the exchange declined to confirm whether Bitfinex had provided the KYC information for the account associated with the address. However, the court ruling stated that Bitfinex would provide the information as long as it had a court order to comply with.

“It is fair to say that D3 and D4, at the moment at least, have cooperated with the claimant in the following sense, which is that in email correspondence they have indicated that they are not able to comply with any order to identify anyone associated with the account, absent a court order, but that it is their practice to comply with the court order for any national jurisdiction,” the ruling reads.

The judge has imposed a Jan. 18 deadline for Bitfinex to turn over the information. A search of the court database did not reveal any further filings on the case.