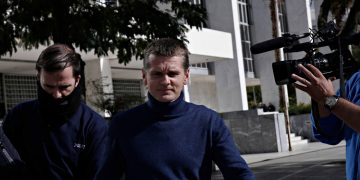 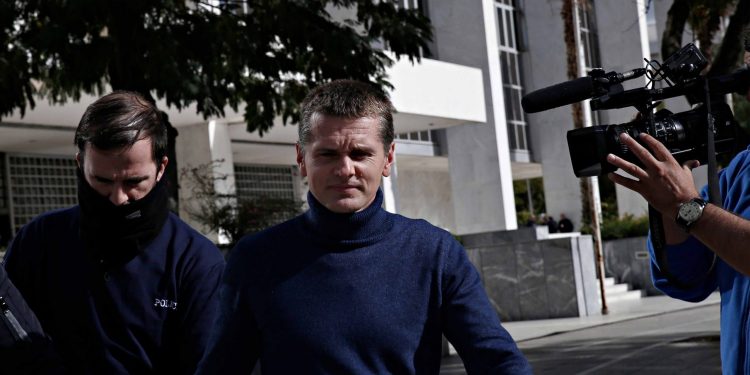 Alexander Vinnik, the alleged operator of the BTC-e exchange, will be extradited to France following a ruling by Greece’s supreme court.

Vinnik will be sent to France on allegations of money laundering following a ruling from Greece’s Council of State, the country’s supreme administrative court, reported Greek news outlet Ekathimerini on Thursday. He was arrested in July 2017 by Greek authorities after Russia, the U.S. and France all issued international arrest warrants on charges of laundering at least $4 billion through BTC-e, which he allegedly set up.

Vinnik has maintained he is innocent of all charges, claiming he was just one of the exchange’s employees.

The court ruled that a decision by Greek justice minister Constantinos Tsiaras to extradite Vinnik to France, then the U.S. and then to Russia had been lawful. Vinnik, who previously said he wished to be tried in Russia, has been on a hunger strike for the past month over claims his human rights had been violated.

A Greek court had initially ordered Vinnik’s extradition to France in 2018, where he is wanted on charges of cybercrime, money laundering, membership in a criminal organization and extortion. Thursday’s ruling from the Council of State, Greece’s supreme administrative court, means Vinnik will no longer be able to appeal the extradition ruling.

The Greek government turned down a request from Russia’s Prosecutor General for Vinnik to be extradited directly to the country in late December. Russian president Vladimir Putin had reportedly raised the issue with the then Greek prime minister Alexis Tsipiras in December 2018, according to Russian media.