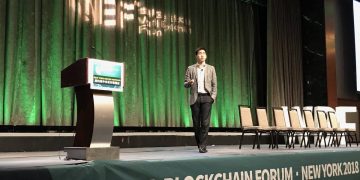 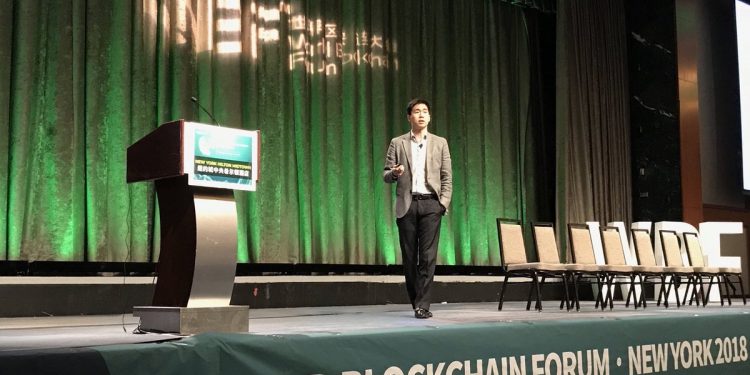 Cadence, which puts commercial debt into ERC-20 tokens, will soon be listed on Bloomberg Terminal.

In a first for a blockchain-based financial instrument, Cadence has obtained a Financial Instrument Global Identifier (FIGI). With this new designation, Cadence becomes easy to research and trade for the broad array of financial professionals working with Bloomberg Terminal, the market-leading software. Each FIGI record carries with it metadata such as interest rate, maturity schedule and instrument type.

In Cadence’s case, it also includes the smart contract address on Ethereum.

“We are creating an immutable ledger that houses all asset-level performance data at every stage of its lifecycle, from inception through maturity. This creates an oracle of asset performance data that every counterparty in a private credit transaction can reference to accurately price, structure and invest.”

The firm has made eight issuances so far, with one-month, three-month and nine-month maturities, and automatic rollovers. All will be viewable on the terminal.

“The assignment of a FIGI to digital assets is a natural and simple example of the standard’s native utility. It is proof that FIGI can easily extend to new, even esoteric financial instruments.”

The FIGI was first developed as the Bloomberg Global Identifier (BBGID) before being open-sourced in 2014 and embraced by the computer industry’s standards consortium.

Cadence is a relatively new product, one which will allow investors to participate with investments as small as $500 in fairly short-term, high-yield commercial debt instruments. It has been in private beta since January.

All of Cadence’s issuances will be viewable under the ticker symbol CDGRP on the terminal, not to mention the ethereum blockchain. Chu said:

“We’re creating a level of transparency and efficiency that has simply never been possible before.”