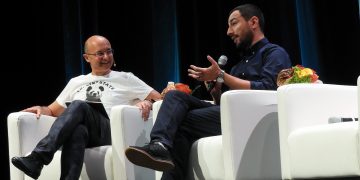 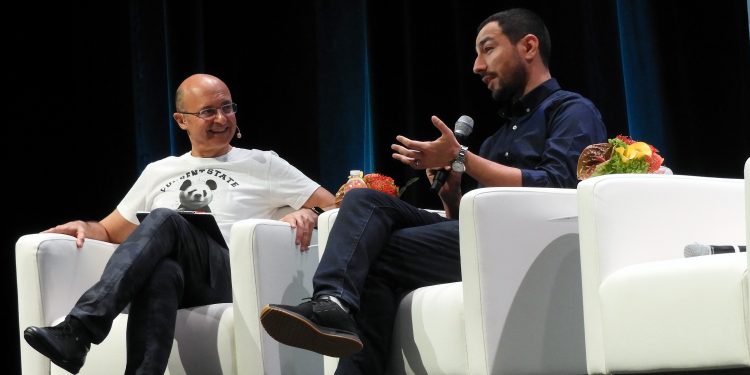 Blockstack has raised more than $20 million in a token sale approved by the U.S. Securities and Exchange Commission, the company announced Tuesday.

In a blog post, Blockstack co-founder Muneeb Ali wrote that the company’s Reg A+ compliant token offering concluded on Sept. 9, and combined with a strategic investment round led by Hashkey Group and SNZ, raised a total of $23 million.

“More than 4,500 individuals and entities participated in the 2019 token offerings,” Ali wrote. “Blockstack PBC has entered into agreements for more than $23M in these offerings (including both our SEC-qualified token offering and our offering to investors outside the United States made under Regulation S).”

The Reg A+ sale is further divided into two lots: it raised $10.9 million by selling 36.4 million tokens directly, and another $4.6 million from 37.9 million tokens sold through a voucher program. The company expects another $66,000 for tokens sold, whose payments have not yet arrived.

Blockstack announced its sale in July, after receiving SEC clearance to raise up to $28 million through its Reg A+ sale. The Stacks token, a utility token, will be used to pay developers on its Blockstack network, as well as by the token sale participants, Ali wrote.

“Finally, our SEC-qualified offering opened the door to expand our App Mining program,” he said, adding:

The company initially sought to raise as much as $50 million through its regulated token sale, according to its preliminary filing.