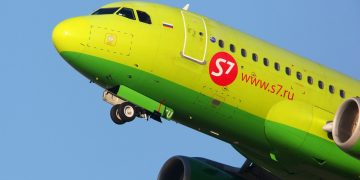 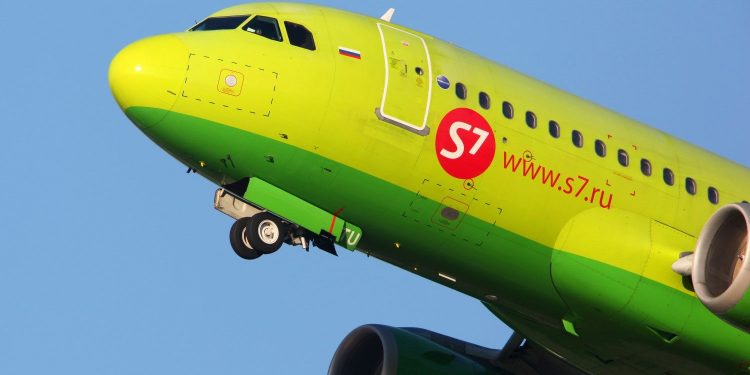 Russia’s second largest airline is touting the benefits of blockchain technology after a ticketing platform it developed raked in over $1 million in a month.

According to an announcement from S7 Airlines on Wednesday, the positive figure for July is poof that blockchain tech can help boost businesses’ sales.

“Thanks to this new technology, now it’s easier for our agents to work directly with the airline, which allowed us to expand our own S7 Airlines sales network. Within this year, we are planning to deploy first online agents, whose work would comply with the NDC standard, on the platform,” Ekaterina Dmitruk, S7 Group Sales Director, said.

Using blockchain enabled the airline to securely connect its ticket booking system to the banking system, speeding up payments processing and slashing the amount of manual paperwork traditionally required.

The project shows that blockchain “creates value and is largely decisive for the B2B market,” commented Pavel Ryazanov, director of transaction business at Alfa-Bank

S7 said that, since January, payments made over the blockchain platform have “increased tenfold.” It’s also moving to automate other processes using the Hyperledger Fabric platform, according to Nikolai Mukhanov, S7 Techlab executive director.

The firm has previously trialled blockchain projects, last year becoming (it says) the “first airline in Russia to refuel an aircraft using smart contracts based on the blockchain technology,” in partnership with Gazpromneft-Aero and Alfa-Bank.