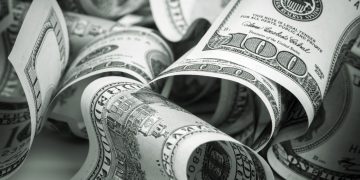 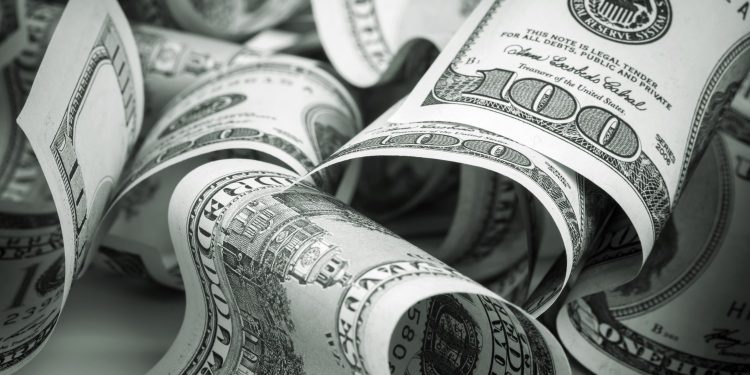 Chainalysis, the cryptocurrency transaction analysis startup, has raised $30 million in Series B funding.

The firm will use some of the funding to open a new office in London and a research-and-development lab in a bid to expand its presence in the U.K., where it has worked closely with the likes of Barclays, the High Street bank. The funding round suggests that investors are still putting their money into industry businesses despite the prolonged bear market in cryptocurrencies.

The round was led by seasoned VC firm Accel and included additional investments from Benchmark, which led Chainalysis’ $16m Series A last April. Accel’s investment was led by Amit Kumar and Philippe Botteri, and Botteri will represent Accel on Chainalysis’ board of directors.

Michael Gronager, CEO and co-founder of Chainalysis, said the investment demonstrates a continuing appetite to make a long-term bet on the foundations of the emerging crypto ecosystem, telling CoinDesk:

“The investment and the timing of it shows that, despite fluctuating prices, there is quite a strong conviction among some very big VCs that this is not a short term play.”

Although there are concerns among businesses about Brexit – the U.K.’s pending departure from the European Union – Gronager highlighted the importance of London as a leading fintech hub. Chainalysis currently employs over 100 people and has offices in New York, Washington and Copenhagen.

In addition to opening a new London office, Chainalysis will also explore research partnerships and collaborations with universities in London, which Gronager said are leading the way in some areas of cryptocurrency research.

Asked if that meant University College London (UCL) or Imperial College, he said: “We haven’t chosen a side there. So we are happy to work with everyone.”

Chainalysis’ longstanding relationship with Barclays was an important driver early on in the crypto space, helping to establish a bank account for Circle, for example.

Gronager said there is now a growing interest from both mid-tier and top-tier banks to come in and work with crypto companies, such as exchanges (Barclays’ banking relationship with Coinbase is often cited in this regard.)

Although he wouldn’t name names, Gronager said: “There are bigger banks outside of the U.K. that want to enter banking relationships with crypto exchanges, essentially following the same procedure as Barclays.”

Having launched real-time AML software Chainalysis KYT (“Know Your Transaction”) last year, the Chainalysis team has now expanded this beyond bitcoin, ether and litecoin to encompass the growing trend for stablecoins, or tokens that are linked in some fashion to fiat currencies like the U.S. dollar.

Gronager said that while stablecoins are not problematic in the way that ICO tokens are to regulators, concerns remain over where the stablecoins are moving exactly – and whether there is proper regulatory oversight.

Chainalysis has moved fast to support different stablecoins, said Gronager, so that providers can have proper oversight and show that to regulators, adding,

“The anticipation is this will create a lighter touch on how to regulate these,” he told CoinDesk. “So that as well as being able to use them for settling between crypto exchanges, they can be used for transferring funds across the world.”