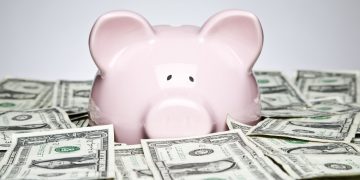 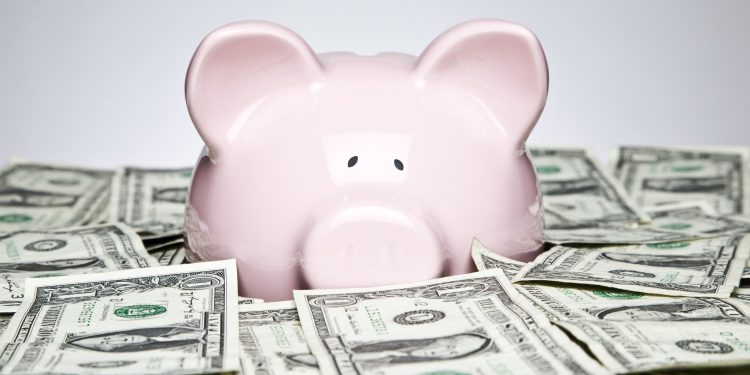 B3i, a blockchain startup owned by some of the world’s largest insurance companies, quietly raised about $16 million last month, bringing its total capital to over $22 million, according to corporate registry filings in Switzerland.

Slightly more than half of the new capital (8.27 million Swiss francs, or roughly $8.34 million) came in the form of cash, with the rest coming as converted debt, according to the filings with the Swiss Commercial Register.

B3i had previously raised 6.3 million Swiss francs (about $6.35 million) around the time it was incorporated in March 2018.

The company did not respond to a request for comment by press time, but it was known to be seeking funds (some reports have stated it could be targeting as much as $200 million).

News of the filing was reported earlier by Ledger Insights.

The firm has also shuffled its board, adding new executives from existing consortium members for the most part, according to commercial records.

Gerhard Lohmann, CFO of reinsurance at Swiss Re, has stepped down from the B3i board and was replaced by Theo Bachmann, a managing director and the head of the property and casualty (P&C) insurance underwriting center at Swiss Re.

The only newly added board member who did not come from an existing B3i shareholder was Daniel Quermia, CFO and director at Spanish insurance company MAPFRE RE.

B3i’s founding shareholders include Aegon, Allianz and Munich Re, as well as Swiss Re, Tokio Marine, XL Catlin and Zurich.

The firm aims to use distributed ledgers to streamline fragmented back-office processes and claims handling. In March 2018, it made the leap from a consortium to an independent company, in order to commercialize some of the solutions it had developed.

Last year B3i decided to switch from Hyperledger Fabric to R3’s Corda platform. The move was followed soon after by another blockchain insurance consortium, RiskBlock, also moving to Corda.