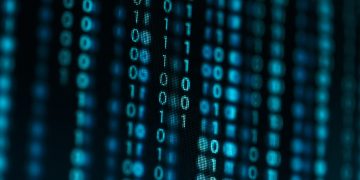 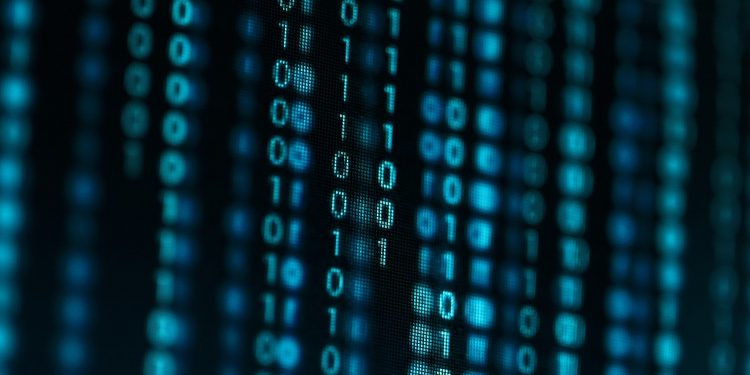 The Bitfury Group may soon be known as a data miner, as well as a crypto mining firm.

In an interview with Reuters on Tuesday, the firm’s co-founder and CEO Valery Vavilov said Bitfury has launched an artificial intelligence (AI) division in order to break down the world’s vast amount of data and derive value from it.

Calling data “the next oil,” Vavilov said that 98 percent of all data is just sitting waiting to be analyzed.

While giving away few details, he added that the data analyses would utilize blockchain. “We also need to trust that data so that’s where blockchain comes in,” Vavilov said.

A month prior, the firm was said by Bloomberg sources to be considering holding an initial public offering (IPO) via a stock exchange listing in Amsterdam, London or Hong Kong. The sources said Bitfury may be valued as high as $3 billion–$5 billion if it goes public within the next two years.

Bitfury’s AI division is currently in “research mode,” according to Vavilov, with a clearer vision of its potential use cases and products expected at the end of the year or early 2020.

To head up the new unit, the firm has appointed tech veteran Fabrizio Del Maffeo, formerly vice president and managing director of AAEON Technology Europe, a firm that focuses on AI and IoT as part of the ASUS Group.

Prior to that, Del Maffeo held positions at at Advantech, Esprinet and Accenture, according to his LinkedIn profile.