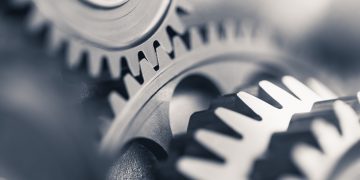 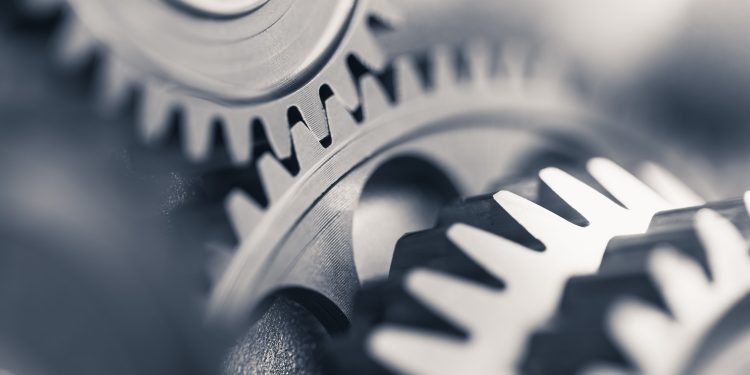 The most-used ethereum software client has published code that includes an activation time for Constantinople, a proposed upgrade that, if enacted by users, would bring additional features and enhancements to the network.

Go-ethereum (Geth) v1.8.20, released on Tuesday, sets the Constantinople hard fork on the ethereum mainnet, the principal version of the platform, for block 7,080,000. Together with Parity, Geth is one of two softwares used by a majority of the participants in ethereum’s network. As such, the move is the latest sign Constantinople is moving ahead on schedule.

The hard fork’s activation block was proposed to earlier this month during a developer call, setting the stage for the upcoming release. Should users adopt the new code – by design, such upgrades are subject to acceptance by the network’s userbase – Constantinople could go live between January 14 and 18. Prior to that, Constantinople would activate on the Rinkeby testnet at block 3,660,663.

Developers had previously proposed to activate the Constantinople hard fork in November 2018, but issues identified during testing led developers to opt to delay that launch in an effort to squash the bugs.

Constantinople seeks to bring an array of design changes, with the broader goal of streamlining the platform’s overall code. Notably, it would reduce the per-block mining reward from 3 ETH to 2 ETH, and also push ahead the so-called “difficulty bomb” – a code element designed to promote frequent upgrades – by another 18 months.

Once launched, Constantinople will mark the end of an upgrade process for ethereum formerly dubbed Metropolis. Looking ahead, developers are already working to build what could constitute the next phases of ethereum’s development, dubbed ethereum 1x and ethereum 2.0.