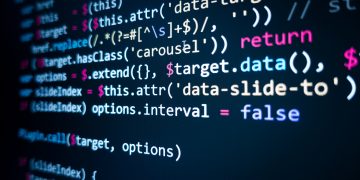 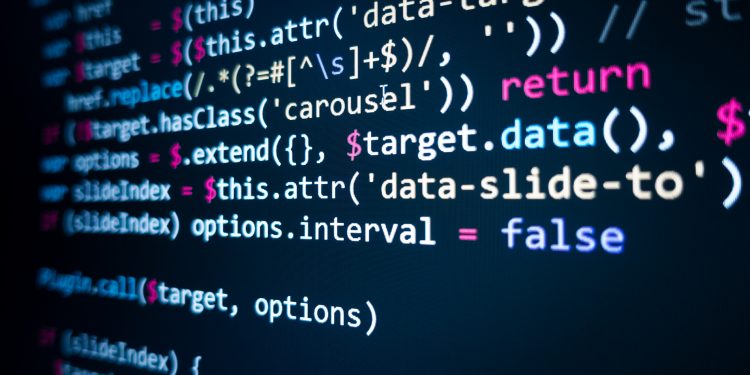 Bitcoin, ETH, bitcoin cash, litecoin, dai, gemini, among other cryptocurrencies traded on Bittrex are covered by the new software, known as Chainalysis KYT (Know Your Transaction).

Bittrex’s adoption of Chainalysis KYT comes as governments and regulators around the world are increasing their oversight of crypto exchanges. In June, the Financial Action Task Force (FATF) gave the exchanges of its 37 member countries 12 months to begin tracking complete customer details on every transaction handled.

“Having real-time information coming in from which we can make risk decisions is really an amazing step forward, and frankly one that’s not available to traditional financial institutions,” Roth said.

“The key to supporting a large exchange like Bittrex is building features that enable them to automate their compliance process, prioritize their workflow, and customize their alerts to speed up how fast they can do due diligence,” Levin said.

The software flags the most likely criminal transactions, but a Bittrex-employed compliance analyst still needs to determine if the threat is valid and then file a suspicious activity report with regulators.

“They need to be assured that we are doing things the right way.”