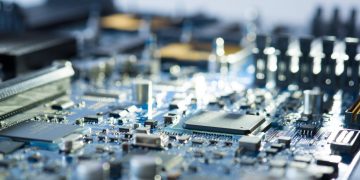 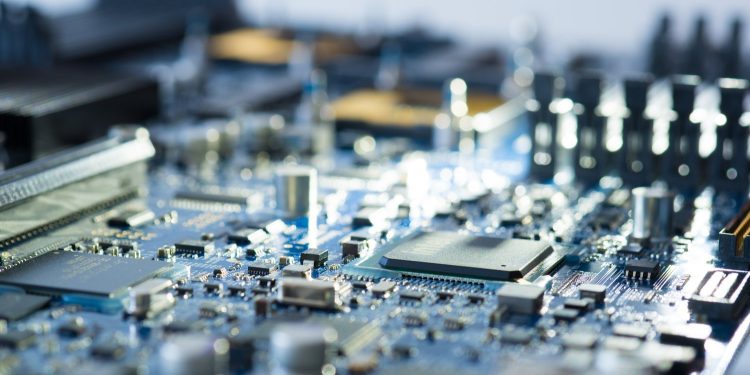 The crypto hardware manufacturing giant announced Tuesday that the new Antminer S15 and T15 machines will be powered by its recently revealed 7nm ASIC (application-specific integrated circuit) processor, and will go on sale on Nov. 8.

The new miners “possess industry-leading hash rates designed to mine with the SHA256 algorithm,” according to a tweet from the company.

The 7nm chip was first announced in late September by Bitmain CEO and co-founder Jihan Wu, who said it would be more energy efficient and powerful than older models.

While specs for the chip haven’t yet been released in full, Wu said during his original announcement that it would include “more than a billion transistors” and “achieve a ratio of energy consumption to mining capacity that its as low as 42J/TH.”

Details on the new Antminers are also sparse, with a holding page on the company’s website offering no information at press time.

Bitmain’s announcement comes amid its push to raise funds via an initial public offering. The company officially filed for an IPO at the end of September, although pitch decks obtained by CoinDesk indicate some investors may have seen false information regarding the company’s funding status.

Funding attempts aside, the company’s new processor will compete with a number of other bitcoin-focused ASICs, including a new 14nm chip announced the day before by Bitfury. Dubbed the Bitfury Clarke, the company’s latest product similarly claims to boost power efficiency specifically for the SHA256 algorithm as used by cryptocurrencies like bitcoin.