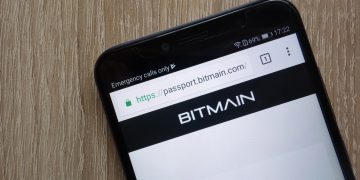 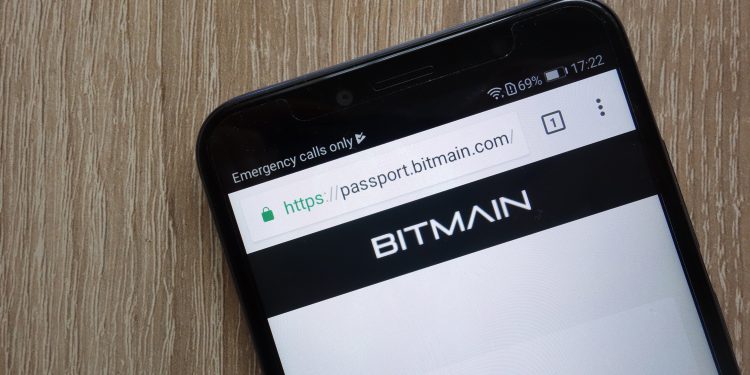 Cryptocurrency mining giant Bitmain may be about to appoint an existing executive to lead the firm as its new CEO.

Wang has already taken over some of the leadership duties, while Wu and Zhan are expected to remain as chairmen and have the “final call” in the firm’s bigger decisions, according to the report.

Back in November, it was reported that Wu had been ousted from the board of BitMain Technologies Holding Company, the entity currently seeking to go public on the Hong Kong Stock Exchange (HKEX).

A Bitmain representative, however, at the time denied the board change, responding to a CoinDesk inquiry, stating: “There have been no board departures and co-founder Jihan Wu will continue to lead the company as co-chair, together with co-chief executive officer, Micree Zhan.”

Bitmain is still awaiting the Hong Kong Stock Exchange’s (HKEX) approval for its initial public offering (IPO) application, filed in September of last year. The HKEX is apparently reluctant to green light the bid, however. Last month, a person involved in the talks told CoinDesk that the exchange is “very hesitant to actually approve these bitcoin mining companies because the industry is so volatile.”

The mining giant is also undergoing a series of business changes, including layoffs. Last month, more than 50 percent of Bitmain’s entire staff was reportedly asked to leave. A Bitmain employee at the time confirmed the layoffs to CoinDesk, but said that “it’s hard to calculate a precise percentage at this stage.”