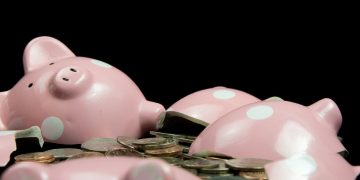 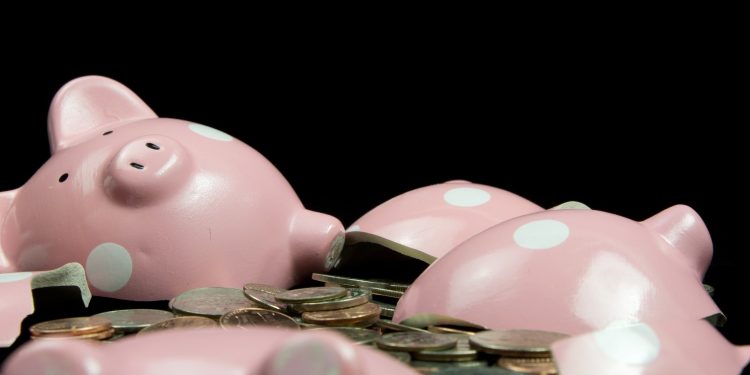 A major code update for the cryptocurrency bitcoin SV (for Satoshi’s vision) will render some features of BitGo’s wallets useless, the crypto custodian says.

In a blog update on Wednesday, “Murch,” a software engineer at the firm, said the Genesis hard fork scheduled for Feb. 4, 2020, would usher in a new consensus mechanism making BitGo’s BSV wallets unable to receive payments.

This means that, following the hard fork, funds in these wallets will still be spendable and BSV can be sent from the wallets. However, sending BSV to a wallet will produce an invalid transaction – even if it’s a BitGo wallet sending “change” back to itself, said Murch.

Customers holding the cryptocurrency – itself a fork of the bitcoin blockchain – are advised to either exchange their BSV into bitcoin, or withdraw their coins to an external wallet before the fork.

“If you continue holding BSV in your BitGo wallet after February 4th, you will only be able to sweep the wallet and most functionality will be disabled,” Murch wrote.

BitGo stores billions of dollars in cryptocurrency for clients such as institutional investors and exchanges. The firm recently claimed it’s processing over 20 percent of all bitcoin transactions.

In 2018, BitGo was approved in the U.S. to act as a qualified custodian for digital assets.