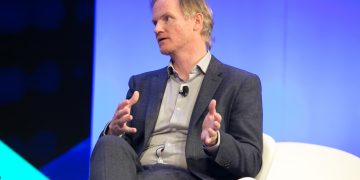 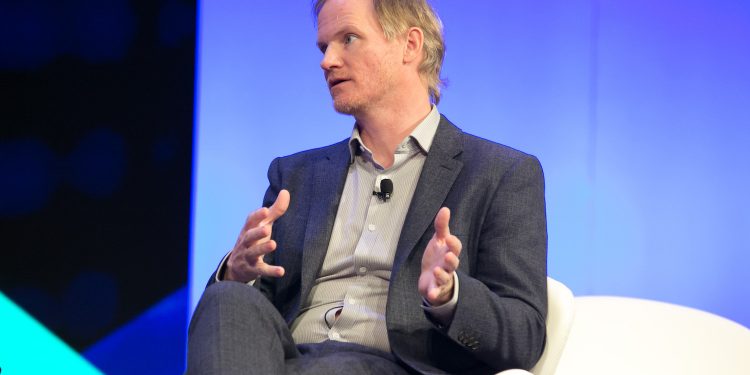 Crypto custody provider BitGo is launching a new clearing and settlement service for its institutional clients.

BitGo’s new clearing and settlement service will be provided to its regulated BitGo Trust Company clients, and will ensure that assets never leave custody when being transferred, while the actual settlement is “fast, compliant and secure,” according to a press release. During a trade, BitGo will act as the custodian on either side, which the company claims will reduce counterparty risk.

Under its new program, a transfer between two different companies will be recorded, but the assets being traded will remain in cold storage at all times. Trades would be settled off-chain, with transactions being reconciled with the relevant blockchain upon withdrawal.

Mike Belshe, BitGo’s chief executive, said in a statement that the new product is aimed at institutional investors.

In addition to counterparty risk, institutional investors at present face issues with having to store assets on multiple exchanges prior to conducting trades and settling transactions outside cold storage.

“Until now, in a digital asset trade, one party needed to assume all of the risk and act on the counterparty’s good faith, and this doesn’t really work for institutional investors,” Belshe said, adding:

“We are bringing to market a risk-less, efficient, and compliant digital asset clearing and settlement, and what makes this service possible is BitGo Trust’s strong client base.”

As such, BitGo is hoping to draw in over-the-counter trading desks, single-dealer platforms, exchanges, asset managers and broker-dealers. To take advantage of the new service, all participants in a transaction would need to custody their assets with BitGo.

“As a result of using a common custodian, participants will be able to choose which partners to clear and settle with, and check their trading limits pre-trade,” the company said.

Mike Belshe, CEO of BitGo, at Consensus: Invest in 2018

Coinbase Rolls Out Trading in USDC Stablecoin to 85 Countries

Coinbase Rolls Out Trading in USDC Stablecoin to 85 Countries