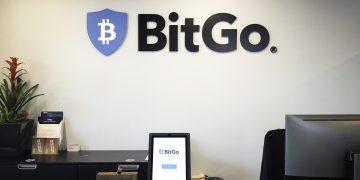 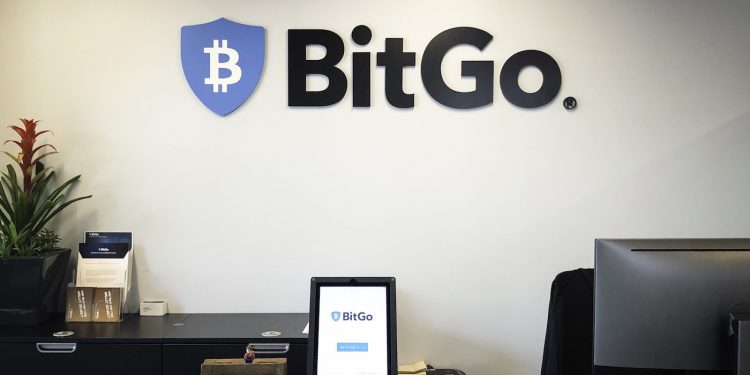 Revealing the news exclusively to CoinDesk on Tuesday, BitGo said clients can now compliantly store their BCAP assets using the regulated firm’s custody services, as well as in a new multi-signature wallet for the ethereum ERC-20-based token.

Speaking as to why the VC firm had opted to partner with BitGo for custody, Brad Stephens, co-founder and managing partner of Blockchain Capital, said: “We wanted to ensure that our custody solution for BCAP would be completely secure while easy to manage.”

BCAP is tradable on secondary trading platforms allowing investors to “benefit from the opportunity for liquidity in those assets,” according to BitGo. Back in January, regulated alternative trading system (ATS) SharesPost facilitated a secondary trade of BCAP tokens in a milestone proof-of-concept transaction.

BitGo supports over 100 cryptocurrencies and tokens, and says it has over $2 billion in assets held in its wallets.

Earlier this year, security token trading platform TokenSoft announced that it is rolling out what it described as the first cold-storage custody service designed specifically for security tokens.