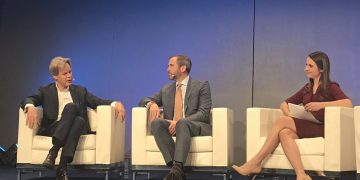 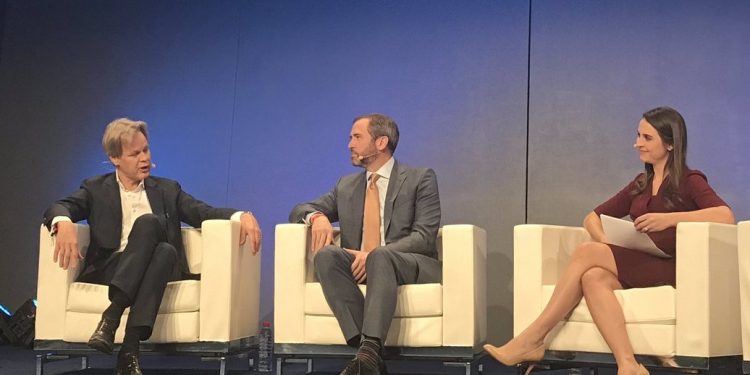 SWIFT, the global banking payments network, intends to integrate technology from R3, the DLT provider behind the Corda platform.

“Later today we are announcing integration with R3.”

At the event, Leibbrandt was onstage with Brad Garlinghouse, CEO of Ripple, which has long coveted SWIFT’s expansive banking network and often cites its aging architecture.

In December of last year, R3 launched the Corda Settler, an application aimed to facilitate global cryptocurrency payments within enterprise blockchains and which would use Ripple’s XRP to begin with.

R3 said XRP is the first globally recognized cryptocurrency to be supported by Settler, bringing the Corda and XRP ecosystems into closer alignment – something of a rapprochement considering Ripple and R3 were previously locked in a legal dispute.

CoinDesk will monitor this breaking news story and provide updates as they arrive.