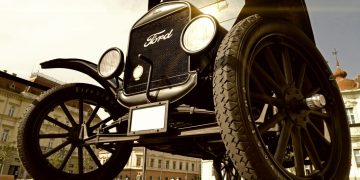 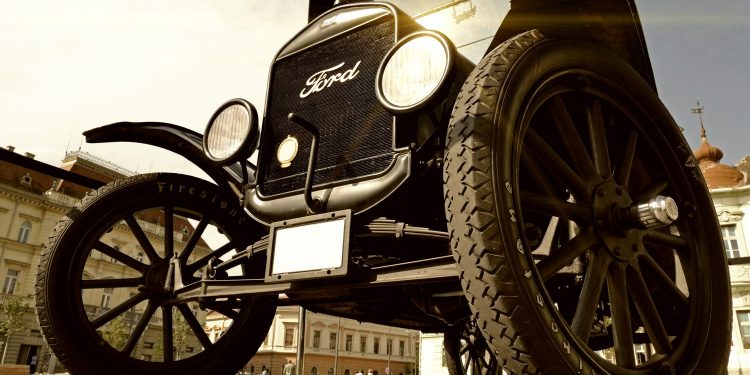 David Schwartz is CTO at Ripple.

In 1991, my patent for a multi-level distributed computer network was granted. I was working on graphics rendering problems requiring significant amounts of CPU power and wanted to distribute computing-intensive tasks to a network of devices.

The goal was to have a number of computers performing simple tasks to contribute to a single result. Creating this system, though, was a complicated task.

After the publication of Satoshi’s white paper, that’s no longer the case. Outlined in the paper was a peer-to-peer payment system poised to disrupt the financial industry, one that gave people the power to conduct transactions across a distributed network without the need for trusted middlemen.

As a cryptography geek, I was enamored.

Seeing the concept from my patent re-emerge nearly 20 years later, I was excited to see that now was finally the right time for this idea to succeed.

At the core of this white paper was the chance to democratize value exchange. It has the ability to protect consumers should another financial crisis hit by allowing them to continue exchanging money without high interest rates and inflation. Using cryptocurrency also prevents expensive transaction fees and promotes financial inclusion, especially in developing countries.

The exchange of digital assets provides the underbanked and unbanked population access to global markets that they wouldn’t have otherwise and offers a massive business opportunity for providers.

A Model T for payments

The most important aspects of Satoshi’s decentralized network that aided in this democratization – transparency and consensus – are what make this such a revolutionary concept.

When you pay your friend through Venmo or send a check to your landlord, you have no view into the transaction process. Satoshi wanted to provide users with the ability to know where their money was every step of the way. In that same vein, when you send your payment into the abyss, you are trusting a third party (AKA your bank of choice) to transfer your funds correctly and lawfully.

The consensus protocol for bitcoin transactions requires every participant to enforce the rules, this way no one party can control what makes a transaction valid.

I often compare this disruption to that of the Model T. Before it was created in 1908, cars were seen as a luxury item that most could not afford. The Model T was a practical and affordable option, democratizing the car industry. Soon after, others followed suit and started to create different types of affordable – and sometimes better – cars.

Likewise, bitcoin was a catalyst for the industry, and thousands of others have since been inspired by it and iterated on blockchain technology.

Maybe bitcoin won’t survive (just like the Oldsmobile), or maybe it becomes the ultimate store of value. No one knows for sure. What is clear is that there won’t be only one winner.

There are, and will continue to be, different use cases for cryptocurrencies, including payments, stores of value and smart contracts – think of these as race cars, trucks and minivans, all serving a different purpose but derived from the same invention.

And that’s the key – our world adjusted to the democratization of cars by building roads, highways, race tracks, and despite the hesitancy from regulators and institutions. We’ll see the same with blockchain.

Without Satoshi and bitcoin, this industry wouldn’t be what it is today. But make no mistake, we are still in the very early days and will continue to see new ways to apply blockchain.

It’s been over 100 years since the Model T’s creation, and the industry is still coming out with new concepts such as the driverless car and all-electric vehicles.

It’s always hard to imagine what applications the future holds for new technologies, but there is a clear pattern emerging in cases where technology has drastically increased the speed of something while simultaneously decreasing its cost.

The Internet did this for data exchange. We share massive amounts of data across the globe instantly and the technology is invisible. It doesn’t matter where in the world you are or how much you want to share – it is just something we can do now.

Blockchain is doing this for payments. If the pattern holds, the next decade will bring an explosion of low-cost, high-speed payments that will transform value exchange the way the Internet transformed information exchange. Payments will just be something we can do now.