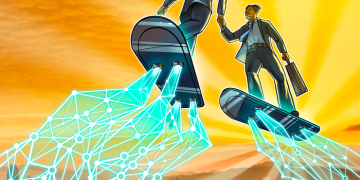 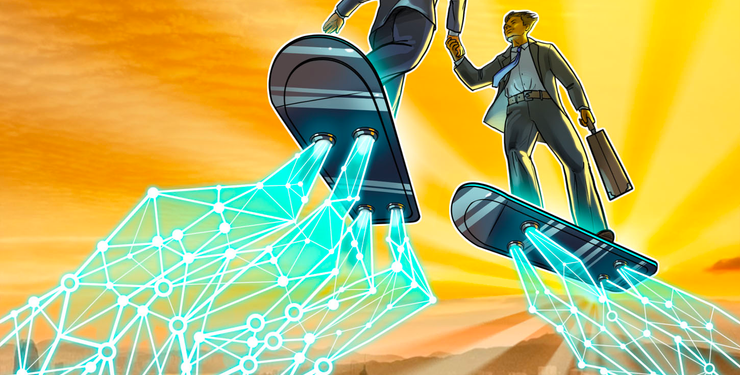 According to the announcement, LDG Digital can function as a debit card and it supports both fiat money and cryptocurrencies. Moreover, the professed goal of LDJ Digital is to provide banking services to the unbanked, as per the report.

LDJ Digital will reportedly be a part of the existing SID platform and is based on its core technologies and principles. The SID and blockchain technology underpinning LDJ Digital will purportedly make banking accessible and affordable for the unbanked, the press release says.

SID reportedly allows users to provide Internet to other users via its mobile app, somewhat like a mobile hotspot. However, SID users do not have to acquire a password in order to gain hotspot access; instead, the app automatically generates a one-time-use password when SID users are in proximity of one-another.

As per its website, SID has completed an Initial Token Offering and uses blockchain-based contracts to trade tokens in exchange for Internet usage.

“Free access to the internet opens the floodgates of access to a host of other global resources. Financial inclusion is one of logical results of this. The SID ecosystem is setup to support a robust community that embraces educational, social, and financial inclusion among others.”

As previously reported by Cointelegraph, Napster creator Shawn Fanning’s company Helium performed a limited launch of the company’s Internet of Things (IoT) hotspot devices in June. This project also aimed to create a decentralized Internet ecosystem, and further intended to provide an array of use cases harnessing the devices’ sensing mechanisms. Use cases included tracking pets and preventing bike theft via location-detecting sensors.