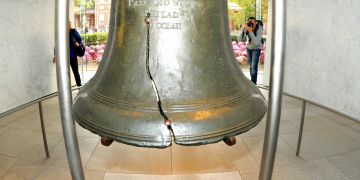 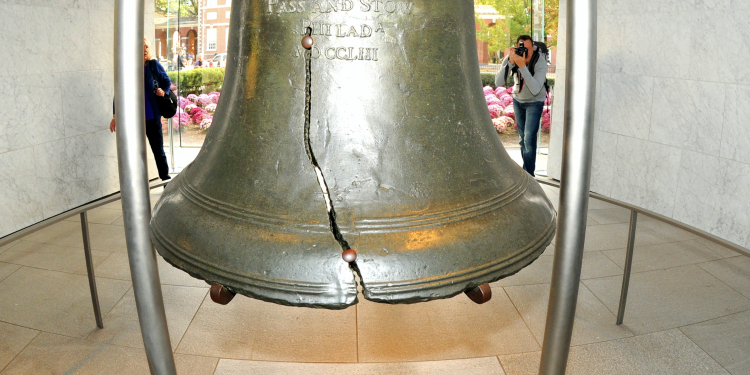 One of bitcoin’s earliest entrepreneurs, Charlie Shrem is the former founder of BitInstant and co-founder of cryptocurrency intelligence service CryptoIQ.

This exclusive opinion piece is part of CoinDesk’s “Bitcoin at 10: The Satoshi White Paper” opinion series.

Ten years after Satoshi published the white paper that gave us bitcoin – and the explosion of innovation it launched – I continue to be astounded at its transformative power.

Money is such a fundamental part of life, and it has played such a huge role in mine, for good and bad. Bitcoin is the awakened sleeping giant of it all because it has fundamentally and forever changed money and, more importantly, money’s seat of power.

For me, this is the most important aspect of bitcoin and cryptocurrency: its role in propagating power to the greatest number of people possible. What Satoshi did when he democratized money was hand every individual alive – and generations to come – vast personal liberty.

This shift in power from the few to the many equals events in history like the advent of democracy itself, the invention of the printing press and the Renaissance. But it’s important to remember that nothing is free. What we gained in liberty with bitcoin, we lost in the security of knowing someone else was responsible for protecting our money.

This is why I’m an ardent student of history. It’s a shortcut to understanding human nature, and it tells me I’d rather take my chances being the one making decisions about my life.

A Real Use Case

These days you don’t even need to study the past. The 24-hour news cycle gives us a window on economic disaster as it unfolds. We’re seeing in real time every stage of financial collapse on a national scale.

Look to Venezuela to see a society in the last throes of a financial meltdown, its people starving while its leaders continue to thrive, inflation hitting numbers that seem made up.

The International Monetary Fund expects that Venezuela’s year-end annual inflation rate will approach 13,000 percent. That’s astonishing when you consider that 4 or 5 percent makes news in other parts of the world. We’ve all heard about post World War I Germany and people using bags of money to buy bread. Here we are, a century later, and people are still subject to the capriciousness of the powerful.

Bitcoin could have changed things for the Venezuelans if they’d had an inkling of what was to come – and they should have – and thought to buy bitcoin or some other currency not tied to the bolivar.

Look to Turkey to see the early stages of a financial meltdown. The country is battling rising government debt, double-digit inflation and a currency whose value has plummeted. Turkish citizens are frantically unloading their lira to hang onto whatever value they can.

Many are turning to foreign currencies and many to bitcoin and other cryptocurrencies.

According to a survey of 15,000 people by Statistica, roughly one in five Turks owns cryptocurrency, the greatest rate of adoption of any of the countries surveyed. Bitcoin is already changing things for the Turks.

To see a society in the earliest stages of this kind of collapse, look to the U.S. Few here realize where we are headed with our inflationary monetary policy and runaway spending. But those few are already hedging against what many experts say will be a new and massive financial crisis for this country.

For the few paying attention, bitcoin is changing things in the U.S. before they even get started.

We all know from trading cards and small toys in the schoolyard that money is part of being human. If it doesn’t already exist for us, we create it. I saw that in prison.

Despite rules and razor wire, prisoners were able to create a currency of mackerel packets and a black market economy that was stunningly diverse in what it offered for sale – everything from personal services like weight training and letter writing to specialty catering built on the limited, shelf-stable foods available.

So in a sense, bitcoin is nothing new to money. People are always innovating, and bitcoin is the logical next step. It is the response of people long imprisoned by a system that puts them at a significant disadvantage compared to the powerful. It’s a system that has allowed those who rule money to steal from the people who use and save it for themselves and their families.

Again, you don’t need a history book to see what happens when governments are sloppy and even malicious with monetary policy, when leaders neglect their duty to protect not only a country’s currency but also its value. All we need to know from history is that this has happened many more times than once and that it will happen again – is happening now.

Our dependence on others to take care of us at the expense of personal liberty and responsibility has grown insidiously to the point when people are at the mercy of individuals and organizations who have never had their best interests at heart.

Bitcoin comes with great rewards and risk, but your national currency is fiat with everything that entails and has its own even graver risks, I believe. To me, it is handing someone else the keys to the future and crossing your fingers.

Any history book will tell you how well that’s worked out.

What China's Cashless Revolution Can Teach the West About Crypto