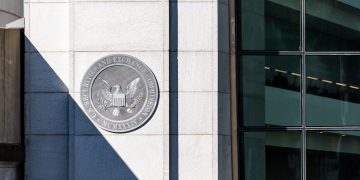 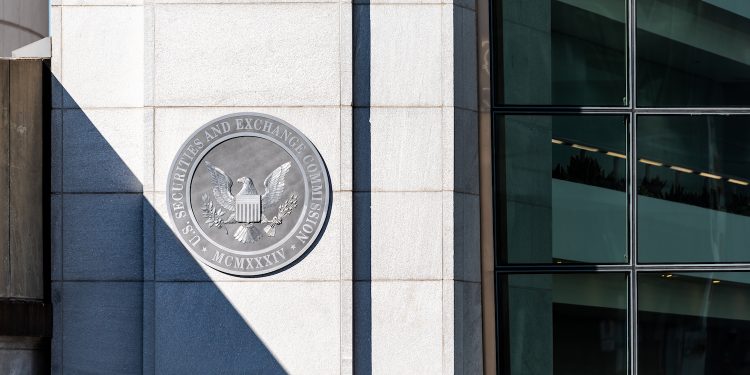 The U.S. Securities and Exchange Commission (SEC) has compelled two crypto startups to register their token sales as securities offerings. It’s the first time the SEC has pursued such an action without additional charges of fraud.

In a pair of orders published Friday morning, the SEC announced it had settled charges with CarrierEQ Inc., otherwise known as Airfox, and Paragon Coin Inc., wherein both startups would register their tokens as securities, refund investors, pay penalties of $250,000 and file periodic statements with the regulator for at least the next year.

And like last week’s settlement with Zachary Coburn, founder of the decentralized exchange EtherDelta, this seems to be a harbinger of things to come.

Nic Carter, a partner at Castle Island Ventures, a venture capital fund focused on public blockchain startups, believes the regulator is building up a body of case law against unregistered securities offerings and bad actors.

“It’s really hard to say or predict what the SEC is going to do, but from what I understand from their strategy, they’re going after the slam dunks, the low hanging fruit, the cases where it’s clear that there’s going to be a profit made with the token,” Carter told CoinDesk.

Friday’s orders seem to support that theory, according to Stephen Palley, a lawyer with D.C.-based law firm Anderson Kill. Based on the way they are worded, Palley says the orders “would appear to apply to 95 percent of all the token sales in the last two years.”

“In fact, the language is identical in a couple of places,” he added. “The footnotes are identical. I would say it definitely looks like a template to me.”

Perhaps most notably, the U.S. regulator stated that “there is a path to compliance with the federal securities laws” for startups issuing tokens, even if “issuers have conducted an illegal unregistered offering of digital asset securities” already.

Palley pointed out that Friday’s orders went “through a pretty standard Howey analysis,” referring to the three-pronged test used to determine whether an object offered for sale qualifies as a security.

The Howey test specifically looks for an investment of money in a common enterprise, meaning that more than one party has funds tied up in the venture and an expectation of profit, said Casey Jennings, a senior associate with financial services law firm Seward & Kissel LLP.

Importantly, Palley noted, while previous orders against ICO startups have included allegations of fraud or similar misdeeds, Friday’s announcement did not.

For companies concerned about whether they may have violated securities law, Palley recommends checking in with a lawyer.

Carter went one step further, advising ICOs to move away from their tokens immediately:

“My advice to all ICOs would be to get ahead of the game and close up shop, delist the token, get everyone their money back and pursue a normal business model that doesn’t require a token.”

The SEC has been ramping up its efforts as it charges or settles charges with different startups, Palley noted.

Anthony Tu-Sekine, a partner at Seward & Kissel, agreed, noting that the SEC has “ratcheted up the volume” of its actions.

The DAO Report, for example, outlined the SEC’s views but did not take any actions against the organization, though this may have, in part, been because the DAO had already refunded investors, he said.

Palley noted that following the DAO Report was the Munchee order from December 2017 – at the time, Munchee agreed to refund all of its investors, but was not required to pay any penalties or fees.

The SEC statement Friday recommended that projects reach out to legal counsel, as well as the regulator itself through its FinHub project.

Actually refunding investors may be an issue for some ICO projects. Carter noted that Paragon and Airfox were both able to provide full rescission to their investors, but not every ICO would be able to do that.

Even startups which have kept all of the tokens they raised during their sales will have lost money in terms of the U.S. dollar due to the bear market, he noted, meaning they may have difficulty paying investors.

From an investor perspective, Carter noted, “what matters is the notion of an ICO is pretty debunked as a fundraising method and we can go back to things that make sense for investors.”

Analysts Continue To Predict A Nearing Crypto Bull Run, But Data Is Mixed

Analysts Continue To Predict A Nearing Crypto Bull Run, But Data Is Mixed