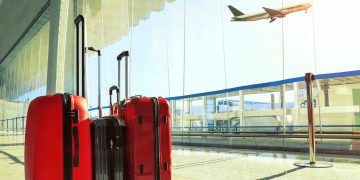 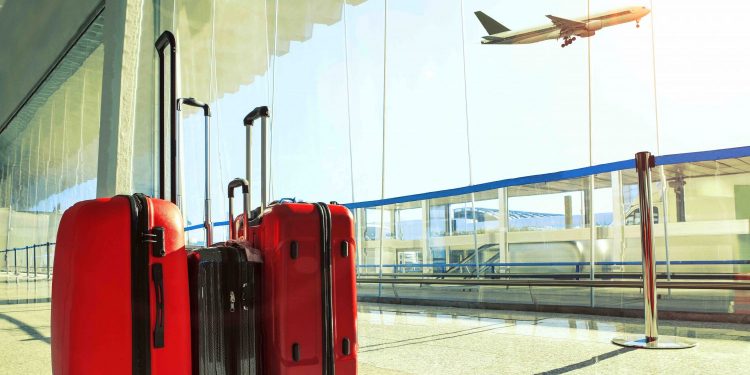 Hundreds of people are earning bitcoin by taking vacations.

“We are leveraging our Hotels.com and Booking.com partnerships to begin international expansion in the coming months,” Adelman said about plans for the next six months. “Canada has been in high demand and we think that’s going to be a great test market for us. That will help us expand to other countries as well.”

He estimated almost half of Lolli’s “tens of thousands” of users are getting bitcoin for the first time, based on the types of user feedback his team gets. When it comes to trips costing several thousand dollars, including both flights and hotels, some Lolli users have managed to earn more than $100 worth of bitcoin rewards.

“We want that number to grow,” Adelman said of new bitcoiners. “Now we’re starting to test content for teaching people what ‘stacking stats’ means. … Hopefully, someday 90 percent of our customers will be new because we want to make the market bigger.”

Speaking of Square, the company’s Cash app has its own cash-back rewards system, called Boost. But Adelman isn’t daunted by the prospect of competition. To the contrary, Lolli is starting work on its own mobile app as part of plans for international expansion. Lolli users skew younger than other cash-back-affiliate programs, which is swaying new merchants to join the company’s 900-member network and lure customers away from Amazon.

“Most international customers are on mobile, so launching mobile in the U.S. is a good way for us to prepare to go international,” Adelman said. “People who want bitcoin are young, millennial customers that merchants are interested in. there’s an opportunity for merchants to make money and that drives bitcoin adoption.”

“They managed to went away from this kinda black, gloomy and very masculine branding that a lot bitcoin related content/startups are still using…It’s the first startup I am seeing that is thinking outside the bitcoin ethos and yet is accepted by all the bitcoiners.”