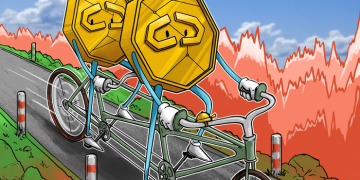 Bitcoin Price Back Above $11,000 as Dip ‘Consistent’ With Parabolic Bull Run

Bitcoin Price Back Above $11,000 as Dip ‘Consistent’ With Parabolic Bull Run 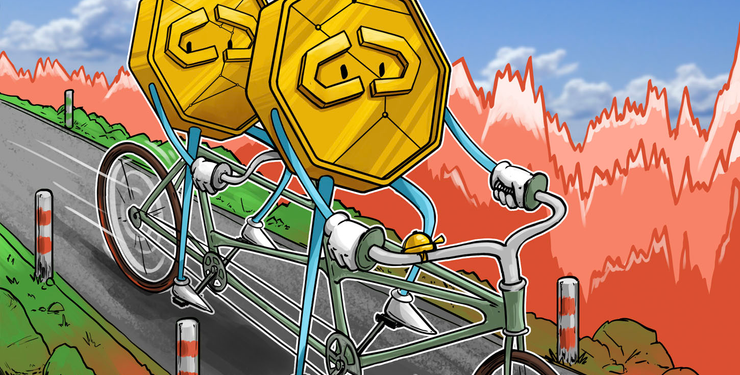 Bitcoin (BTC) corrected as low as $10,380 before rebounding above $11,000 on June 27 as commentators remain highly bullish about the market’s potential.

Data from Coin360 showed the bitcoin price dipping down from recent highs of $13,800 in a pullback many had anticipated.

BTC/USD gained rapidly throughout this week and last, adding thousands of dollars over several days before resistance at $14,000 finally checked the speed of the growth.

Estimates had said the pair could go as high as $16,000 before reversing, with Cointelegraph reporting on Thursday that breaking the $13,800 barrier could now prove significant.

At press time, BTC/USD traded around $11,280. According to an increasing number of analysts, the losses seen over the past 24 hours are not only healthy, but reflect previous patterns of price behavior.

“A 20%-30% pullback would not be surprising and very consistent with bitcoin’s recent bull-market pullbacks,” Robert Sluymer, managing director and technical strategist at Fundstrat Global Advisors, said in a note to clients quoted by ratings agency Weiss Ratings.

“18% pullback might be the new 30% pullback we’re expecting,” he summarized on Twitter, comparing this year to the last bull market’s top in December 2017.

Weiss was more bearish, arguing a more intense reversal was still to come.

A look at the top twenty cryptocurrencies by market cap sees leader ethereum (ETH) back below $300 on 6.4% daily losses after rising as high as $350.

Most others behaved similarly, with tron (TRX) and bitcoin cash (BCH) the worst performers on 10.5% losses.