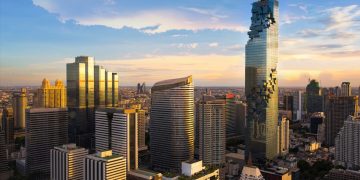 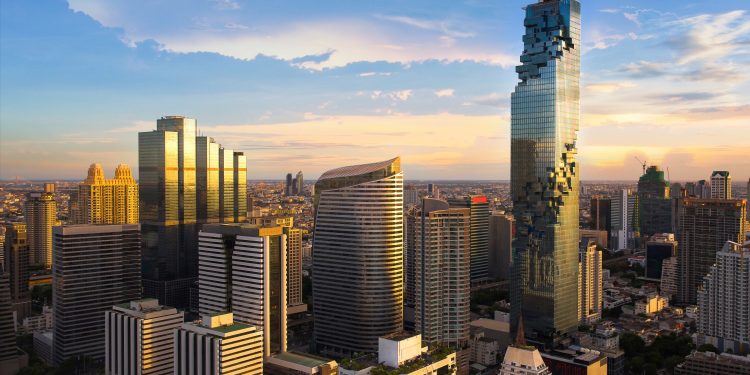 Lightnet, the company behind the Velo Protocol, recently raised $31.2 million in a Series A round.

UOB Venture Management is the investment arm of Singapore-based multinational United Overseas Bank, while Seven Bank is part of the group owning the 7-Eleven franchise in Japan. Further adding to the notable roster of backers, Uni-President is a major food conglomerate in Taiwan and Hanwa is a large business group in South Korea. Hashkey Capital is the investment arm of China’s WanXiang Group.

Bangkok-based Lightnet aims to apply its protocol, based on Stellar’s blockchain tech, to the global remittance market, which is estimated to be worth hundreds of billions annually. The firm is initially focusing on the Southeast Asian market, saying that it plans to disrupt an industry so far in the hands of “slow” and “costly” traditional financial institutions.

“It’s vital that we build an ecosystem to provide Lightnet access to our partners’ vast user base and facilitate deeper penetration into local markets. We project that within three years, Lightnet will facilitate over $50 billion worth of annual transactions through our industry- leading partner network,” Tridbodi Arunanondchai, Lightnet’s vice-chairman, said in the report.

The chairman said earlier this month that Lightnet would grow in part due to planned acquisitions. He also told Bloomberg that the firm is targeting more than $50 billion in transactions annually within three years.

Lightnet is building several solutions, with the first expected to carry out its inaugural transaction this quarter. The firm’s CEO, Suvicha Sudchai, told Business Insider that plans include adding up to 500,000 agents across Asia, as well as partnerships with remittance firms such as MoneyGram, Seven Bank, Yeahka, Ksher