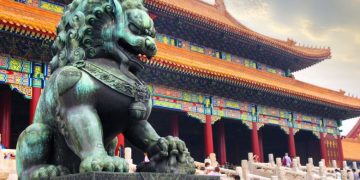 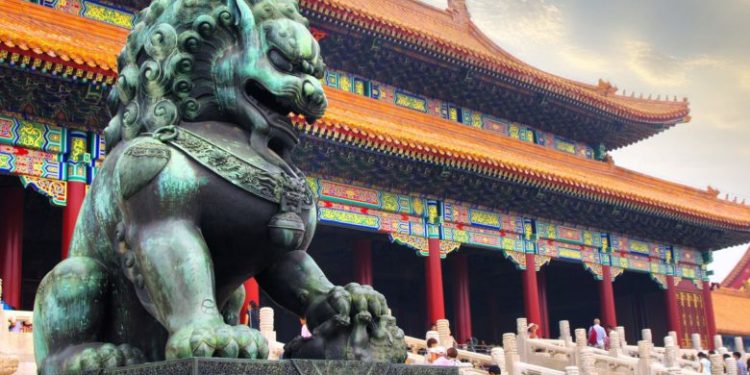 And that in turn could be boosting sentiment toward bitcoin, the original blockchain-based digital asset invented a decade ago, Greenspan said.

“It’s bullish for the entire crypto industry, in general, when you have the leader of one of the world’s largest economies coming to embrace blockchain technology like this,” Greenspan said in a phone interview from Tel Aviv. “Bitcoin as we know is a central player in the blockchain industry.”

The Chinese president’s statements on blockchain are believed to be his first in-depth remarks on the technology. Chinese officials are developing a digital version of the country’s own currency, but have forbidden other coins from being traded.

“We must take the blockchain as an important breakthrough for independent innovation of core technologies.”

eToro’s Greenspan said that the price jump appeared to be directly correlated with the Chinese leader’s comments.

“It seems like this is what investors were reacting to,” Greenspan said. “There’s only so much amount of good news that can be ignored. Xi is one of the most important people in the world.”

Bitcoin remains well off its 2019 high of $12,920 reached in June, though prices are still more than double where they started the year.