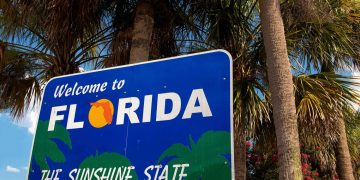 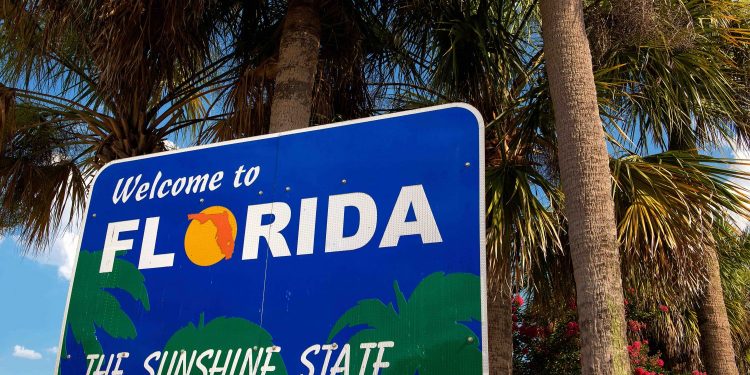 Justin Wales is senior counsel and co-chairs the Blockchain and Virtual Currency practice at Carlton Fields.

No one seems to know what to do about bitcoin.

Since its genesis, regulators and courts around the world have struggled with whether to and how to regulate it. Depending on where you are in the United States, for instance, it either is or is not illegal to sell your bitcoin for cash without a state license. That’s because depending on where you are, bitcoin is either money or it isn’t, and selling bitcoin is either money transmission or it’s not.

And in some places, it may be, but no one has decided. So, you need a license to sell your bitcoin… unless you don’t.

As a first-generation member of the rapidly emerging crypto legal community, I have seen how regulatory inconsistencies increase the cost of innovation and drive businesses from jurisdictions that lack clear guidance or take a hostile view of the blockchain and virtual currency industry. Following the Third District Court of Appeal’s Florida v. Espinoza decision, Florida now does both.

As explained below, this is due to a widespread and fundamental misunderstanding of the very nature of bitcoin.

The trial court dismissed the charges, concluding that bitcoin was not a “payment instrument” under Florida law, and that selling bitcoin was not money transmission. The Third District disagreed with both of these conclusions, holding that bitcoin is a “payment instrument” because the Court had evidence that individuals were willing to accept bitcoin in exchange for goods and services.

The Court cited no technical authorities regarding the development, uses or structure of Bitcoin for non-financial purposes, but instead focused on the fact that Bitcoin could be used as a means to convey value.

The Court compared the language of Florida’s Money Transmitter Act (Ch. 560, Fla. Stat.) to that of the federal law and, based on its reading of the plain text of Florida’s law found that it did not expressly require that a third party be included in a transaction for that transaction to constitute money transmission.

Accordingly, the Court found, selling one’s own bitcoin constitutes “money transmission,” which requires a license, a written compliance protocol, and extensive record keeping. Not only is this decision at odds with the Federal view of what constitutes a money service business, it also contradicts guidance from the state regulator, Florida’s Office of Financial Regulation, which stated in a declaratory statement in re: Cryptobase that parties who buy and sell their own bitcoin do not need to obtain a money transmission license.

It also demonstrates a fundamental misunderstanding of what Bitcoin is and how it is developing into a robust network supporting a variety of use cases, including non-financial uses.

Bitcoin is not money. It does money

Bitcoin lacks several fundamental characteristics that we recognize as required for something to be “money.” It is not centrally backed or technically fungible. Despite this (and likely because the word “coin” appears in its name), it is often described as “digital money” or “digital gold.”

In actuality, Bitcoin is neither of these things. It is a worldwide global network of computers that allows participants to
authenticate data without first obtaining permission from a centralized authority. The first application of that network just happens to be something like money.

The global network is called Bitcoin with a capital “B” and the public ledger that records and validates data entries on the network is called the Bitcoin blockchain. Prior to Bitcoin, secure peer-to-peer electronic transactions of data were impossible because digital information is easy to copy; digital representations of value could be copied and spent twice. Bitcoin solves this issue by using cryptographic tools, in a game theory based system that incentivizes participants that invest computational energy to validate new data by paying a reward for this work.

That internal network reward mechanism is confusingly called bitcoin (with a lower-case “b.”) Without bitcoins to incentivize mining, Satoshi’s network could not work. First, because users who wish to add or change data tracked on Bitcoin’s blockchain need to pay fees in bitcoin, there is a cost to add new data and therefore the Bitcoin network is unlikely to be flooded with phony or low- value transactions (essentially preventing a denial of service type attack).

Second, because miners that invest their resources to validate changes to the blockchain must be trusted to act honestly, and not certify false data, the bitcoin reward provides a monetary incentive to participants to only accept valid transactions.

The Third District’s opinion focuses exclusively on bitcoin’s financial uses. However, their analysis ignores other uses of the Bitcoin network, including as a censorship-resistant publication network, a time-stamping tool, a document authenticator, a smart contract platform (using RSK Rootstock) with broad application across many industries, and the ability to facilitate forms of micro-communications (utilizing Bitcoin’s lightning network) that are not otherwise technologically possible.

Each of these non-financial uses requires a user to easily obtain bitcoin to participate in both the financial and non-financial activities facilitated by the Bitcoin network.

By ignoring the State’s existing policy of permitting individuals to sell their digital property without obtaining a money services business license, the Court has transformed Florida from one of the more innovation-friendly states for the blockchain and virtual currency industry into one of the least. By not recognizing the value and developing uses of the Bitcoin network, the Court essentially made it cost-preclusive to start a business that helps to grow or facilitate the still-developing uses of Bitcoin’s global decentralized network and created higher burdens for parties who wish to transact on the Bitcoin network.

The State’s desire to prevent unlawful behavior is well founded, but it should be overly cautious when endorsing overbroad or technologically restrictive policies. The Third District Court of Appeal’s decision is at odds with Florida’s Office of Financial Regulation and its proper understanding of the many aspects — both non-financial and financial — of the Bitcoin network. Fortunately, a new bill has been introduced before the Florida House that would form a working group to advise the State, among other things, of how to regulate bitcoin. However, a legislative solution may take months or years.

In the meantime, it is imperative that regulators and courts take the time to understand the Bitcoin network’s applications beyond its use as value so they do not let Florida fall behind.