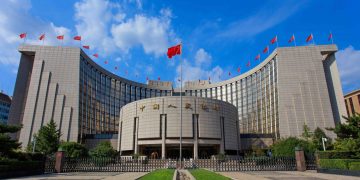 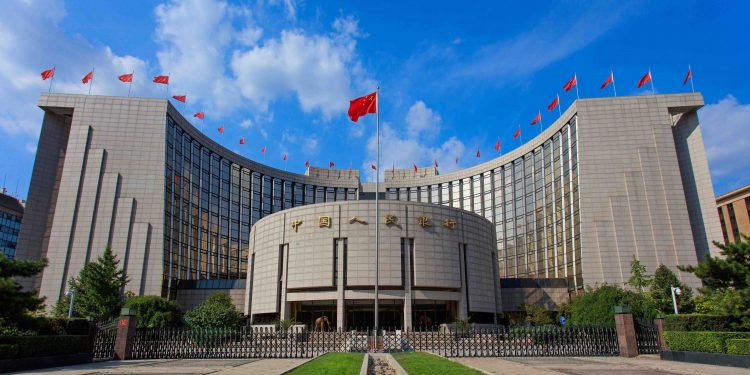 China is taking a great leap forward to develop a central bank digital currency, with more than 80 patents filed by the People’s Bank last week.

The 84 patents filed on Feb. 13 include proposals related to the supply and issuance of a central bank digital currencies (CBDC) as well as interbank settlements using the digital yuan and the integration of digital currency wallets into existing retail bank accounts, according to a recent report by the Financial Times.

While the Chinese government is still largely quiet on the initiative, the new patents signify China’s efforts to ramp up development work on its digital currency electronic payment (DCEP) system in a bid to outdo other major economies such the U.S. and the EU.

The latest developments are unlikely to impact crypto assets in the long-term, as the issuance of a digital yuan would be tightly controlled with no public mining or trading with existing cryptos, said eToro analyst Nemo Qin.

“Unlike most crypto assets, the DCEP will be a centralized, government-issued digital currency … with these factors, the DCEP should not have a direct impact on the crypto asset market,” Qin said.

The price of crypto’s largest asset, bitcoin (BTC), rose more than 40 percent, from $7,435 to $10,350 in October, 2019 after Chinese President Xi Jinping stated that his country should “seize the opportunities” afforded via blockchain technology.

As the markets digested the news and began to understand the intentions behind China’s move, prices for the bellwether crypto dropped by more than 37 percent before recovering by January of this year.

Indeed, China’s ambitions have encouraged more players to enter the space, with the Bank for International Settlements (BiS) setting up a group to discuss potential cases for interoperable CBDC’s.

“We can expect more central banks to announce developments in their own crypto assets using blockchain technology,” Qin added.