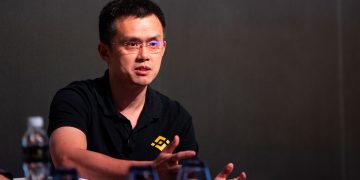 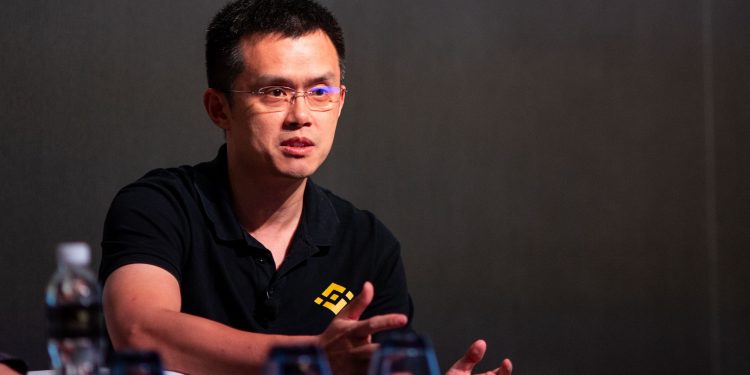 “Next week we are going to launch the Singapore simple buy/sell on-ramp,” said Zhou, who was in town for Paris Blockchain Week. “It will actually be a new product we are launching, as a very easy buy/sell platform so users in Singapore can buy and sell bitcoin with Singapore dollars.”

Zhou said that for now in Singapore, “it will just be bitcoin, but we hope to add more [cryptocurrencies]. For a lot of these regulated jurisdictions, it’s easy to start with things that people know and understand and you can gradually build on that.”

Binance began its project of building fiat-to-crypto gateways in January when it partnered with Simplex to let traders use Visa and MasterCard to buy a wide range of cryptos. Then in March, it launched Binance Lite in Australia which allows users to buy bitcoin at newsagents in over 1,300 locations across the country.

The company’s expansion in recent months has been both rapid and eclectic, taking in Europe and the U.K. via the islands of Malta and the British Crown Dependency of Jersey. The company has also set up in Uganda citing the need to bring financial inclusion to the underbanked in that region. It is currently the No. 5 exchange by 24-hour trade volume (when excluding no-fee trades and transaction mining), according to CoinMarketCap.

Asked if the exchange had any designs on North America, Zhou said:

“We have plans for U.S. but I can’t go into these right now.”

Binance has also embarked on plans to start a system of decentralized exchange (DEX), which is going to be built on Binance Chain, the exchange’s home-grown ledger to transfer and trade blockchain assets.

In terms of the timing of that, Zhou noted that the Binance Chain testnet is up and running and “we hope to release the mainnet by the end of the month as well.”

He said there are a couple of reasons for pursuing a DEX route. As well as providing trading functionality, exchanges, by their centralized nature right now, hold customers’ assets, making them juicy targets for hackers.

“That is a risk that we do not want to take in the long run,” said Zhou

Speaking philosophically, Zhou also pointed out that change is the only constant in crypto. Two years ago 90 percent of trading was fiat to crypto; today 90 percent is crypto-to-crypto, he said. Hence:

“I think the key here is that innovation is going to happen regardless of whether it comes from us or other people – so we would rather be proactive.”

It’s possible to disrupt your own business model and do so in a virtuous way, Zhou added. “We are almost there, very close.”

Regarding the expectation that large swathes of institutional investors from the traditional finance world are waiting to enter the crypto sphere at some point soon, Zhou said Binance has seen institutional trading increase some 40 percent to 50 percent over the past six months.

According to Zhou, these institutional traders are leveraging Binance’s application programming interface (API), heralding a new type of institution entering the space. These players wield less capital than, say, a typical tech-focused hedge fund, but they operate in a way that is “highly nimble, highly algorithm-driven and highly efficient,” he said.

“I think right now, all the world is focused on what they call ‘old money’ – which is great, but I think the style of a lot of these institutions just don’t move at crypto speed.”

In the context of crypto trading, algorithmic trading strategies interact directly with the technology of an exchange. Traders can develop their own applications, using programming languages like Python, and execute trades using the API.