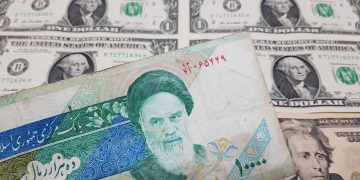 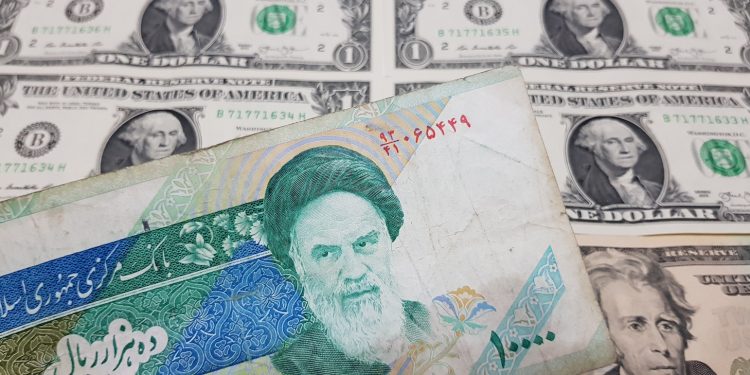 Binance is advising its remaining users in Iran to withdraw their money as the cryptocurrency exchange seeks to comply with international sanctions.

“If you have an account with Binance and fall into that [sanctions] category, please withdraw your assets from Binance as soon as possible,” reads an email received in recent days by Iranian users, according to several local sources.

Sepehr Mohamadi, chairman of the board of the Blockchain Association of Iran, said emails like this have been trickling in for months, but their numbers recently increased following renewed U.S. sanctions, which activated on November 5.

At first, Malta-based Binance, which declined to comment for this article, was mainly shuttering accounts of users who provided Iranian passports as part of the know-your-customer (KYC) process, according to sources in Iran. But this week it also began warning accounts connected to Iranian IP addresses to get their crypto out, several Iranian traders said.

“Iranians are not really able to trust cryptocurrency exchanges,” Nima Dehqan, a researcher at the Tehran-based blockchain project Areatak, told CoinDesk. “That isn’t really something new.”

Indeed, BitMex and Bittrex are just a few of the many exchanges that banned Iranian users over the past year, sometimes without refunding the crypto they held for these customers.

“It would be difficult [for the exchanges] to serve users in these jurisdictions if they want to serve American citizens,” John Collins, a partner at the FS Vector consulting firm in Washington, D.C., and former head of policy at Coinbase, told CoinDesk. “It’s logical to say that many companies are looking to the States right now and adapting to the U.S. regulation.”

As such, Dehqan said this has forced the Iranian bitcoin community to band together to create local businesses and support networks.

“We do actually have cryptocurrency groups in Telegram or WhatsApp for people who want to change their cryptocurrencies in person,” Dehqan said. “People have to trust each other. It’s a bit of closer-knit community in Iran.”

Some vendors have even set up physical shops and conduct traditional KYC, just in case Iranian authorities ask about their activities.

Stepping back, U.S. regulatory crackdowns against trading platforms such as EtherDelta have inspired some exchanges that serve American customers to start being more cautious about KYC requirements. And, according to SimilarWeb, roughly 13 percent of Binance’s website traffic comes from the U.S.

“Regulators are starting to focus more on exchanges,” said attorney Nelson Rosario, who specializes in legal issues related to cryptocurrency at the Chicago-based firm Smolinski Rosario Law. Regarding Binance’s moves to de-risk, he added:

“This is an example of how operating a business that deals with people all around the world can be extremely complex and it is nearly impossible to identify all the potential pitfalls in advance.”

However, Rosario noted, Binance doesn’t have any operations in the U.S. and regulators have been paying the most attention to local companies.

Binance is cutting ties with Iranian customers at a time when Iranian authorities are reportedly moving forward with plans for a national cryptocurrency akin to Venezuela’s petro.

Mahmoud Eskandari, a Binance user and blockchain developer in Tehran, told CoinDesk he worries the government wants to “completely dominate the economic crisis” by controlling the crypto market.

Such concerns are driving many Iranian crypto fans to establish small mining operations, rather than rely on external platforms.

The narrowing range of exchange options has not dampened crypto fever among Iranians, however.

Dehqan said the Binance news isn’t having a dramatic impact on Tehran’s bitcoin community because more Iranians mine cryptocurrency or hodl their assets, to hedge against inflation, than engage in speculative trading. He added:

“The sanctions don’t have much effect on mining bitcoin. It’s actually profitable in Iran, compared to other countries.”

Over the past year, Dehqan said Areatak has received inquiries for more than 1,000 colocation mining contracts, setting up the infrastructure and charging miners a percentage of their earnings, because electricity is so cheap.

Dehqan estimated cryptocurrency mining in Iran requires a quarter of the electricity costs, less than a single cent per kilowatt hour, than mining in most industrialized countries.

“Many people from other cities come to Tehran to buy mining devices,” said Eskandari, who also mines both bitcoin and ethereum. “My friend sells Antminers and mining devices in Tehran. He sold about 100 devices in the past month.”

According to Iranian news reports, local regulators are also hammering out a legal system for tallying this burgeoning mining industry.

“We have a lot of investors that have visited Iran since the World Mining Summit,” Dehqan said. “All and all, you can actually access buying cryptocurrency in Iran and that’s the only thing that matters.”

What We Know About Bitcoin Cash’s Two Blockchains

What We Know About Bitcoin Cash's Two Blockchains