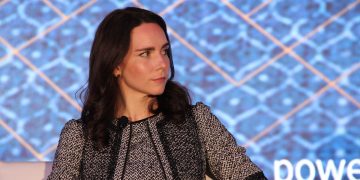 Binance US Now Offers Staking Rewards for These Two Cryptocurrencies

Binance US Now Offers Staking Rewards for These Two Cryptocurrencies 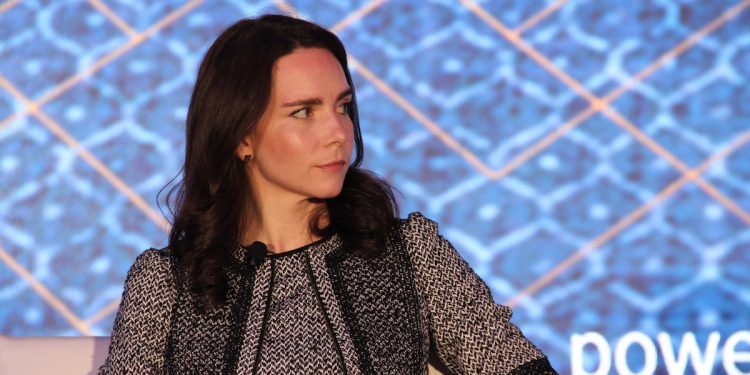 Binance US has joined other major exchanges in the staking game, adding staking rewards for cryptocurrencies algorand (ALGO) and cosmos (ATOM).

Announced Wednesday, the exchange said returns will be given on a monthly basis.

ALGO and ATOM are the only proof-of-stake (PoS) cryptocurrencies currently available on Binance US, a California-based licensee of one of the world’s largest cryptocurrency exchanges.

Binance US now joins Kraken and Coinbase in offering staking rewards on PoS coins, though the latter two exchanges only offer staking on Tezos (XTZ).

Binance US currently offers 28 cryptocurrencies on its platform. With U.S. compliance laws remaining a top concern for the Binance offshoot, the firm says it’s waiting for further regulatory clarity on Tezos.

An expected return per coin was not included in the Binance US announcement. Tezos staking returns on both Kraken and Coinbase run at roughly 6 percent, according to network figures.

An alternative to proof-of-work (PoW) mining, staking encourages cryptocurrency holders to participate in the network by depositing their coins in specialized public addresses. Users compound holdings through disbursed network rewards for verifying transactions while bolstering the network’s overall security.

Launched in September 2019, Binance US was launched to cater to U.S. citizens following Binance proper’s booting of U.S. customers earlier that summer.